A coalition of civil society organisations (CSOs) under the aegis of “Say No Campaign Nigeria”, has called on President Muhammad Buhari to sell off his fleet of presidential jets as an examplenary measure to assure Nigerians that government is ready and willing to sacrifice in order to rescue the country from the current economic depression.

The coalition, made up of Partners for Electoral Reform (PEF), Protest to Power Movement (PPM) and Civil Society Legislative Advocacy Centre  (CISLAC), said it was disingenuous for public officers to continue to live their extravagant lifestyles in the midst of the biting economic hardship.

Speaking to journalists on Friday in Abuja on the state of the nation, the Chairman of the group, Mr. Ezenwa Nwagwu, explained that considering the  worsening economic hardship in the country, there was need for Buhari to make some urgent adjustments and show clear commitments towards restoring the dwindling economic recession.

Nwagwu argues that the prevailing economic hardship compels rethinking of how government officials encourage  waste in the system.

“We are greatly concerned about the unprecedented levels of economic hardship bedeviling the nation which has resulted in hunger, deprivation, unemployment, skyrocketing cost of essential commodities, unmitigated corruption in public and private institutions.

“The worsening security situation in our country, the flagrant abuse of democratic processes and the accompanying failure or refusal by government to effectively address these issues,” Nwagwu stressed, were also of concern to them. 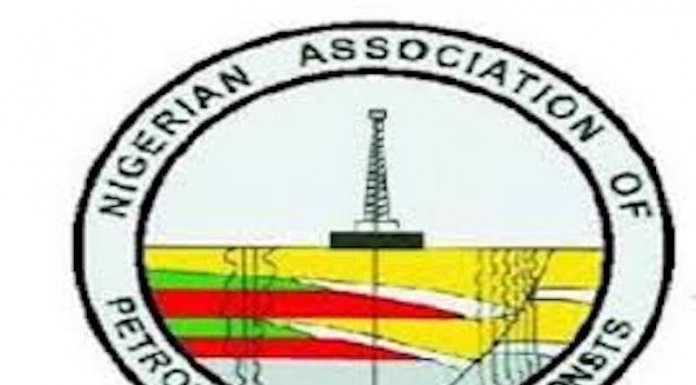