A group, Association of Senior Staff of Banks Insurance and Financial Institutions, ASSBIFI, Lagos State Building Investment Company, LBIC chapter, has threatened to shut down the Lagos State-owned mortgage bank owing to what it described as the “incompetence and favouritism of the Managing Director.”

The group alleged that the Managing Director, Ms. Folasade Folivi, lacked the requisite leadership quality to run the company.

Speaking to THISDAY, the association’s president, Saka Gbajumo, said: “The Managing Director, Ms. Folasade Folivi’s inexperience in banking and administration account for loss of public confidence, low productivity and loss of value to shareholders and investors. Her style has even created bad blood among the staff, thereby endangering their lives.

“She recently recruited a number of people who have no banking experience into top managerial positions, while also allocating salaries that are not in the company’s salary structure.”

Gbajumo also alleged that another manager, Wasiu Adeyemi, in the Managing Director’s former workplace, Notore, was recruited haphazardly without due process.

According to him, “He has no banking experience. He was employed as an Assistant General Manager, AGM, and paid a relocation allowance of N1m for taking the job.”

Gbajumo, who said the issue had been brought to the attention of the national body union, added that “she recruited a policeman as a Personal Assistant to spy on the staff and allocated an official car to him. All these recruitments are arrogantly done and no value is created with cost increases.”
He said staff would soon down tool, if the issues were not resolved immediately. 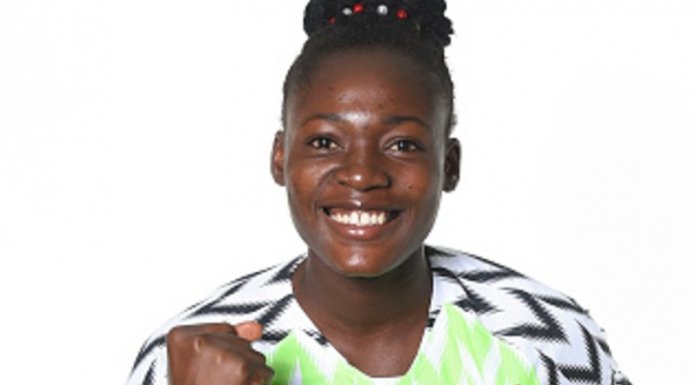