On April 14, 2014, a gang of gunmen dressed in military camouflage broke into the students’ hostels at Government Secondary School, Chibok and forcibly herded no fewer than 276 female students into their trucks. “We are here to assist and protect you,” one of the gunmen reportedly told the frightened female students 57 of whom would later escape to tell their stories. That marked the beginning of a tragedy that reverberated across the world and has become a nightmare for many parents.

Recently, there was a glimmer of hope when a faction of the brutal insurgent group, Boko Haram, offered to swap the schoolgirls for some of its detained members. The latest video contained images of about 50 dejected looking girls allegedly kidnapped from Chibok where the hooded spokesman on military camouflage claimed that some of them were killed by air strikes launched by the Nigerian Air Force, an allegation the military has denied. “We are suffering here,” said one of the kidnapped girls in the video, identified later as Dorcas Yakubu by the parents. “There is no kind of suffering we haven’t seen. Tell the government to give them (Boko Haram) their people so we can also come home to be with you.”

However, there are no clear indications that the government is making any efforts in that direction leading to what has become a war of words between the authorities and the BringBackOurGirls (BBOG) coalition as well as some parents of the missing girls who must have been further distressed as a result of the latest video evidence. Although the administration of President Goodluck Jonathan handled the abduction in a sloppy manner, the response of President Muhammadu Buhari so far does not seem to inspire much confidence in the parents that the plight of their children is a priority. That was made clear last week by one of the parents who joined the BBOG in their protest to the Presidential Villa.

No doubt, the government has considerably decimated the ranks and the fire power of the insurgent group as they are increasingly hemmed in by troops from Nigeria, Niger, Chad and Cameroon. Besides, the Nigerian military has announced, so far, the rescue of some 20,000 people who had been kidnapped by Boko Haram, about the same number of people that had been killed by the insurgents since 2009. The military must be commended for their efforts. But the Chibok girls were ironically not among those rescued. Amina Ali Nkeki, one of the kidnapped school girls and daughter, were found on the outskirts of the Sambisa forest last May.

Aside these, it is almost as if the government has surrendered to pessimism with the Chibok community practically left in the lurch since options about rescuing the schoolgirls appear unclear. This is why the government must seize the new window of opportunity offered by the insurgents to free the girls from captivity. The federal government must deploy all necessary resources, equipment, intelligence and whatever else it would take to find and bring the girls back home. And if it has to negotiate, the government must ensure that it is dealing with credible representatives of the insurgent group so as not to repeat the costly mistakes of the past.

What this administration must understand is that Nigerians desperately need the assurance that the federal government has the capacity to defend our territory and our people wherever they may choose to reside. And in a vibrant country such as ours, the issue of citizens in distress should always be on the front burner of public discourse. While the Chibok girls may have been away for more than two years, it can never be too late to bring them back home to their parents. 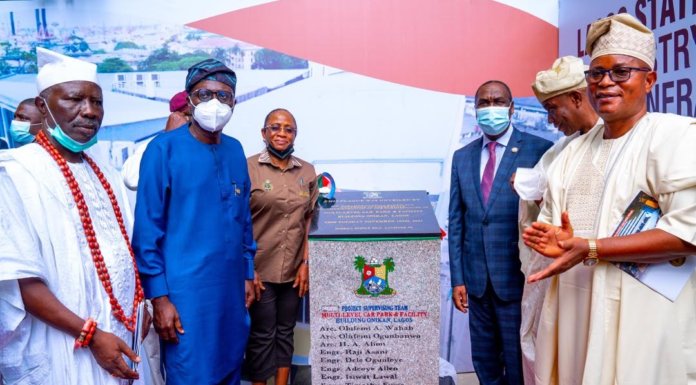