One of the foremost Niger Delta groups, South-South Reawakening Group, has lamented the present precarious position of the zone in the political equation of the country, stressing the urgent need for the region to re-define its alignment strategy with other zones, especially the North, ahead of the 2019 general elections.

The convener of the group, Comrade Joseph Ambakederimo, while speaking during an interactive session with journalists in Warri, Ambakaderimo noted that the region had been the ‘beautiful bride’ to other major ethnic groups in determining power sharing formula since Independence.

He however noted that after the 2015 general elections, it completely lost relevance due to the sentiment of bringing back former President Goodluck Ebele Jonathan to power at all costs.

He described what befell the region in the 2015 general elections as political suicide that could have been averted if some of the key leaders and political gladiators had not allowed ethnic sentiments to becloud their sense of reasoning in insisting that their kinsman, Goodluck Jonathan, return to power even when it became very obvious that the Northerners who had been short-changed over the demise of late President Musa Y’aradua, needed to complete their tenure.

”It is on record and truism that the South-South geo-political zone has not played opposition politics in the history of our political life. We have to drive this into the consciousness of our people, may be some of us who are now at the forefront of playing antagonistic politics were not even born or were too young to know or to understand the politics of the North and the South-South.

“We can make a quick reference to the era from 1959-2015; a period of 56 years. Edo state has since broken away from the rest of the South-South states to show the direction. In the early political years of the Eastern and Western Ijaw division, the likes of the late Chief Harold Dappa Biriye and late Melford Okilo, Clement Isong, Donald Etiebet, Joseph Wayas, were at one time or the other in the main political party that formed the federal government”, he said. 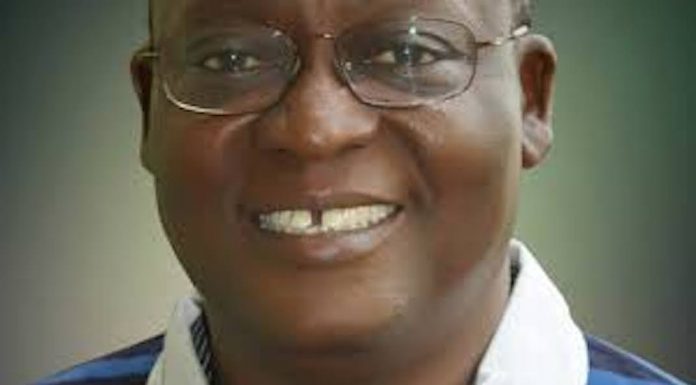