For the third days running, hundreds of protesting Ugborodo indigenes on Thursday continued their siege on the Escravos Tank Farm of Chevron Nigeria Limited (CNL) disrupting operations of the multinational oil company.

Unlike the previous days, the number of the protesters swelled with more Ugborodo indigenes from the five villages of the community and Warri joining in the protest.

Ugborodo people had occupied the environs and access points to the company’s property since Tuesday in protest of alleged marginalization and refusal of the company to recognize and deal with their appointed representatives; the Ugborodo Interim Management Committee.

It was learnt that the five villages that make up Ugborodo community; Ode-Ugborodo, Madagho, Ijala, Ajidabo and Ogidigben, as well as other indigenes of the community who are resident in Warri town, moved in to join in the protest yesterday.

Speaking on the protest, a former chairman of the Ugborodu Community Trust, Pa Sandys Omadeli, said it would continue until the oil company recognizes the Emma Meke-led Interim Management Committee (IMC). 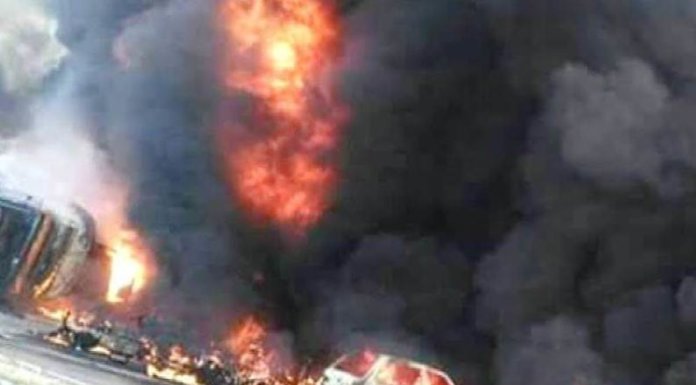