The Nigerian Bar Association’s President-elect, Mr Abubakar Mahmoud, has said he would set up an anti-corruption commission that would investigate lawyers involved in judicial corruption and hand them over to anti-corruption agencies for prosecution.

According to him, the refusal to obey court orders is a deficit on the part of the present administration.

He said the association under his leadership would engage the government and ensure that all government agencies obey courts’ orders.

‎He said: “The NBA under my watch will set up anti-corruption commission charged with the responsibility to (i) identify all those invoked in the unwholesome and indeed criminal practice of judicial corruption, (ii) investigate same and refer the outcome to the relevant anti-corruption law enforcement agencies for prosecution, and other other action they may deem fit to take in conjunction with the Chief Justice of Nigeria.”

In addition to the ongoing fight against corruption, he advised the Federal Government to initiate measures that seek to prevent corruption from occurring.

‎When asked how he intended to deal with senior lawyers often alleged to be involved in corrupt acts, he answered, “We will not tolerate senior lawyers undermining the fight against corruption but lawyers whether senior or junior must be allowed to carry out their responsibilities. But we will deal with any lawyers who violate the rules of professional conduct.” 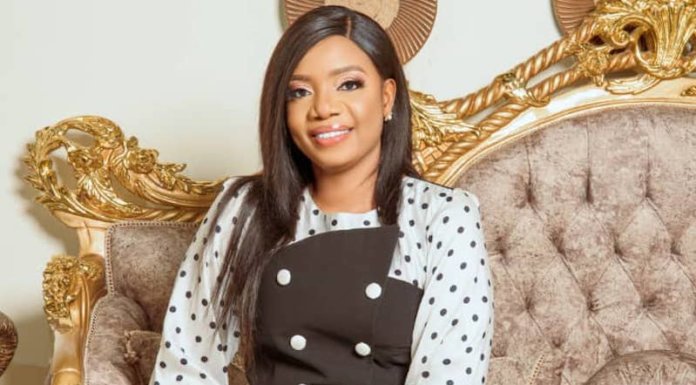