James Sowole in Akure
The Idoani Diocese of the Church of Nigeria (Anglican Communion), Ondo State has declared to President, Muhammadu Buhari that hiding under the failure of the past governments to cover his not being proactive would not be accepted to the people of Nigeria.

The Church gave the charge while addressing the State of the Nation in the Bishop’s Charge issued at the end of the First Session of the Third Synod of the diocese held at the Cathedral Church of Holy Trinity, Idoani with the theme “Who is on the Lord’s side”.

Reading the charge, the Bishop of the Diocese, Reverend Ezekiel Bolarinde Dahunsin, said Nigerians reposed a lot of confidence in the president during the 2015 General Election adding that he should not let down the people of Nigeria.

However, Dahunsi commended Buhari for fighting war against corruption saying “he deserves our applause for his zero tolerance for corruption”.
“We urge him to fight the war against corruption to a logical conclusion. But it is not a war he alone is capable of fighting. His cabinet members must all resolve too queue behind him. Our legislators must do the same.

“Governors and all state legislators must support Buhari to kill corruption so that it doesn’t kill us as a nation. All heads of boards and parasatatals must shun corruption and all Nigerians must rise to wage this war”, the bishop said.

Dahunsi appealed to the president that the financial gains being made as a result of deregulation oof the oil sector as well as the money retrieved from the past corrupt leaders be properly channeled towards making life easy and better for Nigerian people.

The bishop said now that it had been realised that Nigeria needs to diversify the economy, he appealed to the Federal Government to come to Ondo State for the exploration of the large quantity of bitumen in the state.

“We have been told many years ago that the deposit of bitumen in Ondo State is one of the largest in the world. Let every political sentiment be put aside and let work start as soon as possible as this will no doubt lift the economy of our nation in general and Ondo State in particular”, he said.

While commending the work being done by the military men to subdue the activities of Boko Haram in the North East Nigeria, the bishop called on the Federal Government to do all within its power to checkmate the activities of the herdsmen that had been terrorising farmers across the country.

“We will not like the situation to degenerate into any ethnic or tribal war. We cannot afford to have any other book haram in disguise”, he added.

The bishop also appealed to pro Biafra activists too engage the Federal Government in a meaningful dialogue rather than carrying out protests that have continued to claim many lives.
He commended community and political leaders in the Niger Delta Region for condemning the actions of the Niger Delta Avengers.

“Blowing off the pipelines and vandalizing oil installations would not solve any problem. These avengers should put a stop to their agitations known to the federal government”, he said. . 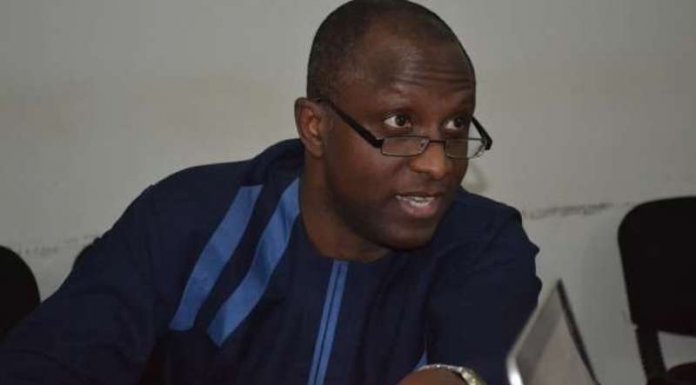 78 Arrested, Convicted for Curfew Violation, Other Offences in Delta

When in Rome – Don’t