The naira exchange rate pared some of the losses recorded against the dollar during the week as it climbed to N322.85 to a dollar on Thursday, stronger than the N330.12 to a dollar it had closed on Wednesday as the market continued on the path of price discovery.

On the other hand, the parallel market rate of the naira was unchanged yesterday as it closed at N378 to a dollar.

In a strong bid to tame inflation, the Central Bank of Nigeria had on Tuesday raised the Monetary Policy Rate (MPR), otherwise known as interest rate, by 200 basis points to 14 percent from 12 percent.

It also assured Nigerians of the stability of the banking sector, saying whilst it was poised to deal ruthlessly with any misdemeanour and malpractice, the recent removal of some banks chiefs was not a sign of distress.

It also left Cash Reserve Ratio (CRR) and Liquidity Ratio (LR) unchanged at 22.50 per cent and 30 per cent respectively as well as retained the Asymmetric Window at +200 and -500 basis points around the MPR.

A former Chief Executive Officer of Diamond Bank Plc, Mr. Emeka Onwuka, had on Wednesday welcomed the liberalisation of the forex market.

He had argued that it may be necessary to place a one year minimum tenor on repatriation of all CCI (Certificate of Capital Importation) transactions to discourage entry of hot money.
He urged Nigerians to support the CBN for the forex market to settle and achieve the desired objectives of the new regime.

“Hopefully the rates at which the market will settle will ultimately result in improve liquidity in the forex market,” he added. 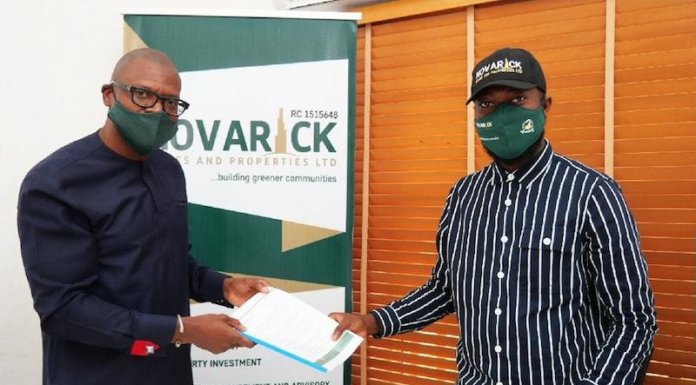