While lamenting the frequent disruption of services as a result of industrial actions by the various groups of healthcare professionals, he also frowned at the unnecessary and unhealthy struggle for supremacy by various paramedical practitioners.

Explaining that the AGM was to X-ray the challenges in the health sector as well as proffer solutions, the Edo NMA chairman appealed to the state government for the payment of competitive salaries to doctors under its employment when the New Central Hospital complex in Benin city, come into operation as well as sponsorship of a major medical/surgical outreach programme for doctors in the state, particularly, those in the rural areas of Edo North senatorial district in the state.

Omoti therefore asked the state government to urgently address the issue of brain drain in the health sector in particular, expressing dissatisfaction on the issue of multiple taxation.

He noted that the issue of multiple taxation cannot be overemphasised as doctors in private hospitals have become endangered species and prime targets for government tax officials, both legal and illegal.

“Multiple taxation and incessant harassment must be eradicated from the state to sustain the trust the people repose in this government and to boost entrepreneurship.

“Different agencies at both state and local governments such as Edo State Board of Internal Revenue, Ministries of Health, Commerce and Industry, Environment, Edo State Environmental and Waste Management Board and Local Government agencies demand levies for similar items. This has made the practice environment of our members not conducive for optimal medical practice, “Omoti stated. 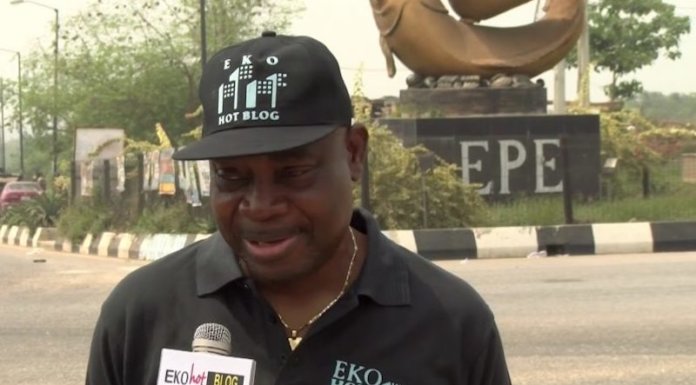