The Central Bank of Nigeria (CBN) wednesday directed commercial banks to review and make adequate provisioning for all delinquent foreign currency-denominated loans in line with the July 1, 2010 Prudential Guidelines for Deposit Money Banks in Nigeria.

The CBN, which also settled futures contract valued at N962.23 million, said in a letter by its Director, Banking Supervision, Mrs. Tokunbo Martins, titled: “Provisioning for Foreign Currency Loans,” dated July 27, posted on the bank’s website, that the move was in continuation of the efforts to enhance efficiency, facilitate liquidity and transparency in the foreign exchange market.

Rationalising why it had become necessary to ensure adequate and proper provisioning, the central bank directed banks to ensure that the un-provisioned portion of all foreign currency-denominated loans and advances in their books are fully provided for immediately in their income statements.

The letter read in part: “One of the effects of the Guidelines, which liberalised the foreign exchange market, is the increase in balances on foreign currency-denominated loans and advances in the books of banks, especially facilities that had been fully provided for under the previous exchange rate regime, but were yet to be written off, per our extant regulation under Section 3.21(a) of the Prudential Guidelines for Deposit Money Banks of July 1, 2010.

“Consequently, to ensure adequate and proper provisioning, banks are by this circular, required to ensure that the un-provisioned portion of all such facilities are fully provided for immediately in the income statements and evidence of the additional provisions forwarded to the Director of Banking Supervision within one week of the date of this circular.

“Additionally, all foreign currency-denominated loans should be reviewed and adequate provisioning made in all delinquent ones in line with the Prudential Guidelines for Deposit Money Banks in Nigeria of July 1, 2010.”

Although the FMDQ did not disclose the banks that received the sum, THISDAY last month reported that the first naira-settled OTC FX Futures on the FMDQ was executed between the CBN and Citibank Nigeria Limited. It was gathered then that the total amount of the FX Futures contract was $20 million.

At the forex market, the naira exchange rate against the dollar depreciated significantly yesterday by N20.05 to close at N330.12 to a dollar, lower than the N310.07 to a dollar it closed the previous day.

But on the parallel market, the naira fell marginally by N1 to close at N378 to a dollar yesterday; down from the N377 to a dollar it closed on Tuesday.

A financial market analyst attributed the development to scarcity of dollars in the market.
“The CBN is allowing the market to trade freely and has not intervened. The exchange rate is a reflection of the level of liquidity in the market,” the source said.

The CBN on Tuesday raised the Monetary Policy Rate (MPR), otherwise known as interest rate, by 200 basis points to 14 per cent from 12 per cent.

It also assured Nigerians of the stability of the banking sector, saying whilst it was poised to deal ruthlessly with any misdemeanour and malpractice, the recent removal of some bank chiefs was not a sign of distress.

The central bank however left Cash Reserve Ratio (CRR) and Liquidity Ratio (LR) unchanged at 22.50 per cent and 30 per cent respectively as well as retained the Asymmetric Window at +200 and -500 basis points around the MPR. 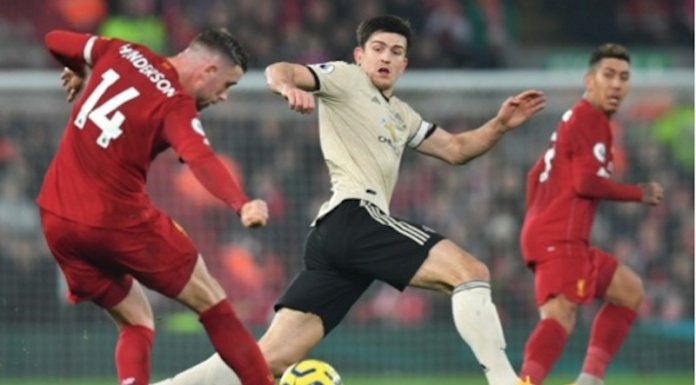