Tobi Soniyi in Abuja
The Appeal Court in Abuja has  reserved judgment in the appeal challenging the decision of the Kogi State Governorship Election Tribunal which upheld  Governor Yahaya Bello of the All Progressives Congress (APC) as the winner of the election.

The appellate court said it would communicate the date it would deliver the judgment to the parties.
The court reserved the judgment after hearing submission from all parties involved in the matter.

The appeals were filed by James Faleke of the APC and Idris Wada of the Peoples Democratic Party against the decision of the  tribunal which last month upheld the Bello as the validly elected governor.

Arguing the case of Faleke, his counsel, Chief Wole Olanikpekun (SAN), urged the court to set aside the decision of the tribunal and invalidate the election of Bello on the ground that Bello was not properly nominated.
He argued that Bello did not undergo all the electioneering processes as required by law before he emerged as his party’s candidate in re-run election.

Olanikpekun therefore urged the court to allow the appeal and declare  Faleke as the proper person for the governorship seat.

In his submission, counsel to INEC, Ahmed Raji (SAN), asked the court to uphold Bello’s election on the grounds that he was properly nominated by APC as a replacement for Abubakar Audu who passed away during the election.
Also, arguing in the same vein, Joseph Daudu (SAN), counsel to Bello, insisted that the issue of nomination of candidates for election was the sole responsibility of a political party.

He argued that  Bello, having been nominated by the APC in compliance with the existing law and authority of the party, remained the candidate of his party in the election.
Daudu urged the court to dismiss all the appeals against his client and uphold the decision of the tribunal which had earlier held that Bello was properly nominated. 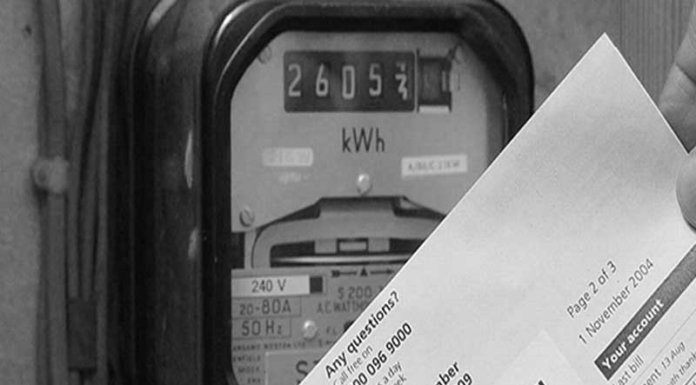 RAGE AGAINST HIKE IN ELECTRICITY TARIFF