Nigeria’s minister of Labour and Employment, and former Governor of Anambra State, Senator Chris Ngige, yesterday stated that the election of President Muhammadu Buhari in 2015 saved Nigeria from total destruction.

He said the Peoples Democratic Party (PDP) during former President, Dr. Goodluck  Jonathan, administartion would have destroyed the country  through its corrupt tendencies, which would have impoverished the greater majority of Nigerians.

The minister who was speaking in a meeting with leaders of his party, the All Progressives Congress (APC) from the 327 wards that make up Anambra State said Nigerians are lucky to have a man like Buhari at this time.

The minister said if the PDP had remained in power after the 2015 election, most Nigerians would have become paupers by now.

“What we saw when we came in was horrible-total decay and destruction. The PDP was out to kill this country. We thank God for the intervention in the 2015 general election.

“In the Ministry of Works alone, we inherited a debt of N400 billion. In the power sector over N200 billion was inherited among others.

“The Dasukigate you hear about was a loan of trillions of naira they collected and shared among themselves. The corruption was terrible and massive,” Ngige said.

The former governor who entertained questions from the APC faithful in the meeting -ranging from high cost of kerosene, poor power supply and general hardship in the country, said the Buhari government had lined up palliatives to mitigate the situation.  He said the incentives would come in forms of empowerment, including jobs, skill acquisition, party patronages, good governance among others.

Ngige assured them that the prices of most commodities would come down soon.

He said the contracts for the 2nd Niger Bridge as well as that of Onitsha/Enugu expressway had been perfected, assuring them that by next year, the people of the South-east would have cause to salute the APC government of Buhari.

He enjoined the APC members to persevere in their followership, stressing that loyalty was  virtuous.

“Some people are complaining that President Buhari is favouring certain people, without knowing that  such people have been loyal to the president since 2003. Loyalty pays,” the minister stated.

Ngige said the APC would win the governorship election in Anambra State in 2017, adding: “By next year, those who are currently occupying the state Government House will just run away, and APC will take over.” 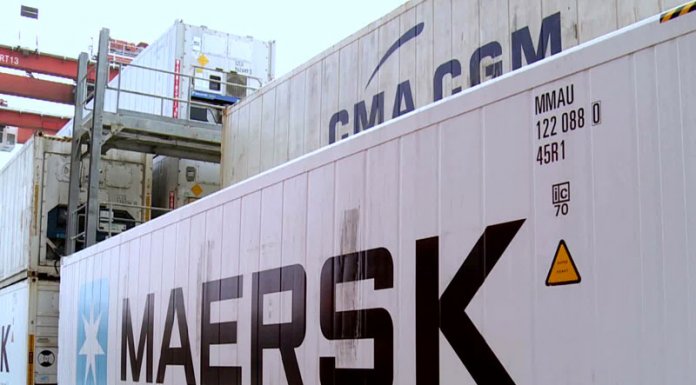