Analysts have predicted that consumers in Nigeria would come under further strain in the second half of the year as a result of the weakness in the naira, petrol price as well as an anticipated hike in interest rate.

Consumer confidence is defined as the degree of optimism on the state of the economy that consumers are expressing through their activities of savings and spending.

Nigeria’s Consumer Price Index (CPI), which measures inflation, rose by 0.9 per cent to an 11-year high of 16.5 per cent in June compared to 15.6 per cent in May, the National Bureau of Statistics (NBS) revealed last week. That was the fifth consecutive month that the headline index rose. The increase in the month under review was attributed to energy prices, imported items and related products, which continued to be persistent drivers of the core sub-index.

To this end, Johannesburg-based sub-Saharan Africa Economist at Renaissance Capital (RenCap), Yvonne Mhango, noted in a report titled: “Nigeria’s troubled consumer Petrol price, naira and interest rates,” that a recovery in oil output would help lift consumption. This, she however stressed may not be in the near term as government’s talks with the Niger Delta militants is likely to be protracted.

She pointed out that the consumer sentiment of the majority of Nigeria’s households has been negative for five years. This is according to the consumer confidence index (CCI) which has been negative since third quarter 2011. The index is based on a quarterly survey of 2,000 households. It reflects respondents’ views on the economic climate, family wealth and family income. A negative index indicates respondents with an unfavourable view exceed those with a favourable view.

“We found Nigeria’s consumer confidence to be correlated with the petrol price, FX rate, interest rates, and oil output (in order of strength). Our outlook on the consumer is premised on our view of the aforementioned variables.

“In import-dependent Nigeria, where all fuel and one-quarter of the food consumed are imported, it comes as no surprise to us that consumer confidence and the more market-driven parallel FX rate are negatively correlated. This correlation tells us that a weaker (stronger) naira dampens (ameliorates) consumption, as consumer goods become expensive (cheaper).

“As we see the naira weakening further in the short term, consumer confidence is likely to worsen and consumption fall. The downside for the consumer may be mitigated by the fact that most imports are being transacted at the parallel FX rate,” she added.

Mhango predicted that the interbank FX rate would peak at N390/$1, “albeit temporarily, if genuine price discovery were permitted, before retracing to N320-350/$1 in the first half of 2017.”

“Fuel’s importance in Nigeria’s economy cannot be understated. Not only is it necessary for vehicles that transport passengers and distribute goods, it also powers houses and factories. So, when fuel prices increase, the share of disposable income leftover for other goods and services falls.

“We believe this explains the negative correlation between petrol prices and consumer confidence. A weakening naira implies that petrol prices are set to increase in the short term. As incomes in Nigeria are flat or falling, higher energy prices mean less disposable income available to consume other goods and services.

“When the lending rate is increasing (decreasing), consumer confidence falls (improves). This is what the negative correlation between the two variables tells us. This may surprise those that know Nigerian households to be underleveraged, in part due to low credit penetration, compared with, say, Kenya.”she added.

Commenting on the pressure observed in the forex market in the past few days, the Chief Executive Officer at Graeme Blaque Group, Zeal Akaraiwe,

pointed out that when the new forex policy was released about a month ago, a lot of analysts had the misconception that it was the only solution to the country’s perennial exchange rate crisis.

“It is not! People thought once we open the market everything would be okay. But opening the market was necessary for progress, but it was not the solution. The underlining fundamentals have not changed. The fundamentals that affect the currency have to do with balance of trade, which for the whole of 2015, was negative. We are also running a deficit budget,” Akaraiwe, who was a former bank treasurer, said.

He stressed the need to control the demand for forex in the country, by implementing import-substitution policies. 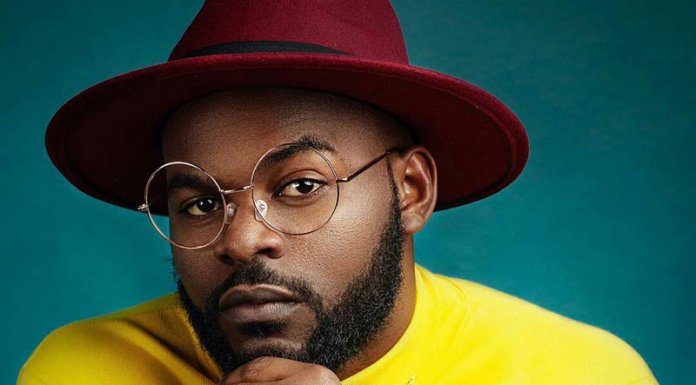 FALZ THE BAHD GUY – WHERE ARE YOU?