The Chairman, Governing Council of Crawford University, Ogun State, Professor Peter Okebukola, has regretted that despite the progress made in education in recent years nationally and globally, girls continue to suffer sever disadvantages and exclusion. He maintained that all-round education is one of the greatest tools that can ensure freedom of the girl-child from social, economic and political barriers.

The former Executive Secretary of the National Universities Commission (NUC) said this in a paper, ‘Agenda for All-round Girl-child Education for Global Impact’, which he delivered at the 2016 speech day and prize-giving ceremony of Queen’s College, Yaba, Lagos recently.

According to him, the global figure for out of school children is estimated at 121 million, saying that 65 million are girls with over 80 per cent of them in Sub-Saharan Africa including Nigeria.
“In Nigeria, notable steps are being taken to enhance access, retention and achievement of the girl-child in the education enterprise. Stimulated by the Universal Basic Education Act, government introduced free and obligatory nine-year basi education for both male and female children. Again most state governments have passed the child rights and protection act that will reduce the withdrawal of the girl-child from school.

“Yet, the road ahead is still far in terms of giving the Nigerian girl-child quality education. While the girl-child holds the potential to become a great leader and effect change, her empowerment is hindered by factors such as unwanted pregnancy, forced early marriage, gender-based violence, and limited access to health and other essential services.”

Okebukola described all-round education as the provision of learning experiences that will make the learner develop society-relevant knowledge, skills values and attitudes.

“It means sound physical, emotional and spiritual development. It means developing good citizens who cherish such values as honesty, good neighbourliness, diligence, respect for elders and who detest the tendency to steal from the commonwealth. It means training students to be religiously moderate and God fearing. It means training in good morals to shun pornography, cultism, examination malpractice and bad sexual habits.”

Proferring solution, he called on the government to reinvigorate the girl-child education project at the federal and state levels; designate and differentially fund through UBEC 12 schools (geographically distributed) as models for girl-child education. He said the NERDC should repackage the school curriculum making it less overloaded and containing the key elements of all-round education.

Furthermore, he said all teacher preparation institutions should be directed to begin from 2017, a regime of training a new generation of teachers for implementing gender-inclusive, all-round education especially at the basic education level. “The 500,000 teachers to be recruited by the federal government should undergo a one-month training to prepare them for delivering gender-inclusive, all round education.”

He recommended that the compulsory nine-year basic education programme especially attendance of girls in schools should be vigourously enforced, adding that an effective quality assurance mechanism should be instituted to monitor the implementation of all-round education. “UBEC should foster the development of policies that will prohibit parents from bullying teachers and school management that are genuinely implementing moral and character training of students.”
Okebukola also stressed the need for all schools to teach 21st century skills like team-work, creativity and imagination, critical thinking, problem-solving and IT literacy through co-curricular activities, adding that sports and games that will foster physical and emotional development should be compulsory offering especially in girls’ schools. 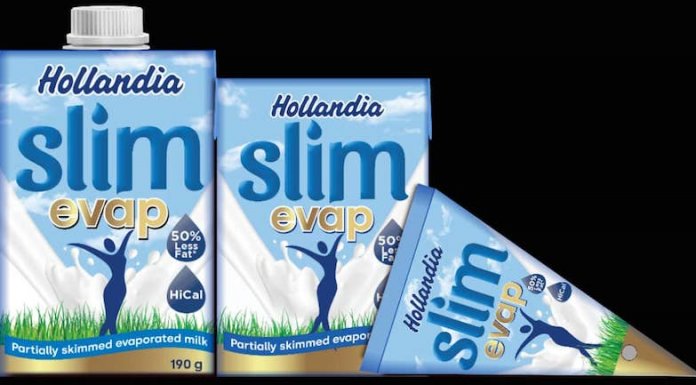