The funeral rites of the late first civilian Governor of Delta State, Olorogun Felix Ibru, has been announced by his family.

According to a statement signed by his brother, Goodie Ibru, there will be an evening of tributes in memory of the late former governor on Wednesday, July 27 at the Federal Palace Hotel & Casino on Ahmadu Bello Way, Victoria Island, Lagos from 4p.m.

It said on Tuesday, August 2, 2016, the funeral train will move to Asaba, Delta State, where a lying-in-state will hold at Government House, at 11a.m. On the same day in the evening, there will be a ceremony, which include service of songs/lying-in-state and Christian wake keep at his Ughelli, Delta State Home, the White House, from 4p.m.

On Wednesday, August 3, 2016, the statement said, the funeral service will take place at the All Saints Cathedral, Ughelli Anglican Communion Interment follows at his home town of Agbarha-Otor Delta State, while reception follows at Ibru Centre Field, Agbarha-Otor.

Thanksgiving and outing service will hold at St. Andrew’s Church, Aghorha-Otor on Sunday, August 7, 2016 from 10a.m.
The Ibru who passed on March 12, 2016, was elected the first Governor of Delta State in 1991, and became senator of the Federal Republic of Nigeria in the fifth Senate. He was also the President-General of the Urhobo Progress Union (UPU). He was aged 80.
Ibru was survived by two wives, six children and many grandchildren. The departed renowned architect was also survived by two brothers and two sisters, including Olorogun Michael Ibru and Mr. Goodie Ibru.

editor - October 28, 2020 3:36 am
4
BY KAYODE KOMOLAFE (THE HORIZON) If last Thursday’s broadcast by the President failed to fully capture the mood of the nation, the outcome of the... 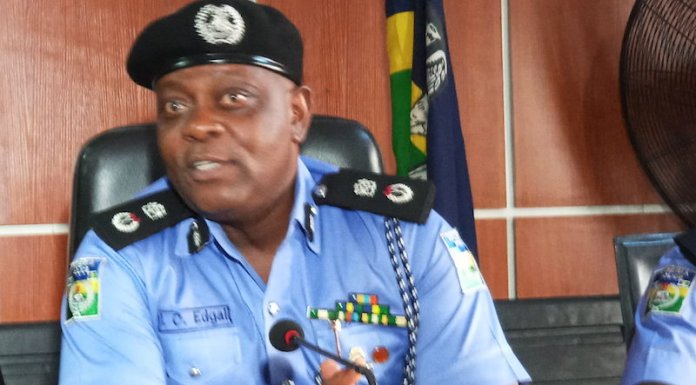