Eyewitness accounts said that the structure, said to be the regional headquarters of a new generation church, reportedly collapsed following a rainstorm on Tuesday night.

However, no life was lost in the incident as worshippers were yet to start using the 1,500 capacity seater church hall for worship; besides, the temporary structure for worship pending the completion of the now fallen main church auditorium was completely destroyed.

Worshippers and some residents within the neighbourhood of the collapsed building were seen in clusters obviously discussing the incident wednesday when our correspondent visited the scene.

A member of the church who would not want to be quoted said that the injured persons were rushed to an unnamed hospital in Asaba for treatment.

The concerned worshiper said no fewer than 1,000 persons would have been wiped out if the building had collapsed on Sunday during normal worship session.

The respondent noted that work on the collapsed building commenced recently, saying there were architectural challenges which the leadership of the church was trying to handle before the unfortunate incident.

The source thanked God that no life was lost, saying that God averted the calamity by not permitting it to happen on a Sunday when worshippers would have filled the building in large population.

As at the time of filing this report, the senior pastor and other top elders of the church were said to have already been interrogated by the police over the incident. 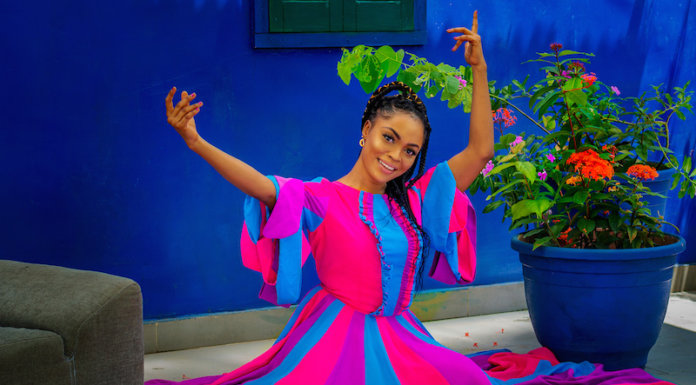