The Minister of State for Health, Dr. Osagie Ehanire, at the weekend, disclosed that the federal government’s readiness to revamp a total of 10,000 Primary Health Care (PHC) centres nationwide to the meet healthcare needs of rural residents at the grassroot.

Ehanire, who spoke in Benin City during the unveiling of the maiden edition of the Edo State branch of the  Nigerian Medical Association (NMA) Journal titled: ‘Annals of Medical and Surgical Practice,’ said the essence of providing 10,000 PHC centre’s in all the 36 states of the federation is to ensure and provide quality health service delivery.

While lamenting the incessant strike in the health sector, he noted that the role of the medical practitioners can not be over emphasised, stressing the need for commitment and management on the part of the doctors to improve healthcare delivery in the country.

According to him, each state in the country is  to get the sum of $1.5 million to drive the revitalisation of the PHC projects, adding that a total of $500 million has been borrowed by the federal government to boost healthcare system delivery in the country.

“There must be enough commitment to develop the health sector. All the problem about utilities is largely to an extent due to management challenges. A hospital is not run only by doctors. It is also run by Nurses, other health professionals group, auxiliary professions and also by managers, people who are not even medical doctors at all such as the management engineers to keep things going. We need improvement in all these sectors to be able to rival those countries where our people go to for medical treatment,” Ehanire said.

He frowned at the increase in medical tourism, noting that as critical as the health sector is, industrial disharmony and unhealthy rivalry among healthcare professionals is inimical to growth and development of the sector.

The minister stressed that “too much strike in the health sector has compelled patients to seek for alternative medical care in foreign countries.

Ehanire pledged government commitment to avert issues of strike by the NMA, adding however that although NMA is doing its best to keep the hospitals running.

He called for patience among the health care practitioners to allow for understanding.

He appealed to members of the NMA to consider the lives of their patients first and” not jeopardise the lives of patients by going on strike. The matter of strike should be laid aside to let the federal government discuss with the NMA and other health stakeholders on a round table. We should not be looking for the slightest opportunity to abandon work. Nigeria should be a place for medical tourism and not the reverse.”

The Chairman, Edo State NMA, Prof. Afekhide Omoti, in his remarks at the official unveiling of the NMA medical journal, said the journal is the first ever by Edo NMA to serve the purpose of encouraging scientific research and publication of discoveries in medical practice among medical doctors and other health professionals, noting that, “Such research will provide new knowledge on diseases and the ways to prevent and manage them.” 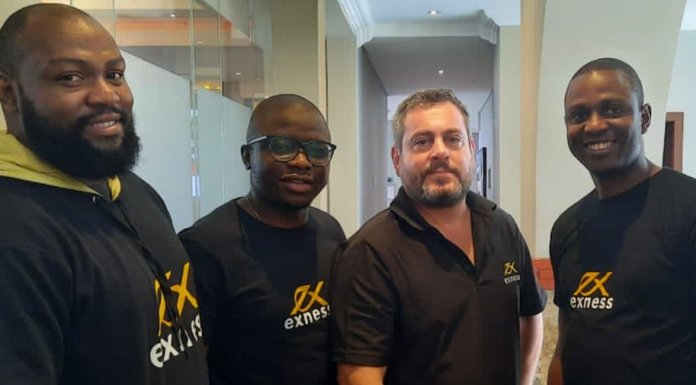