‎President Muhammadu Buhari on Monday at the Presidential Villa met three former leaders of the National Assembly behind closed doors.

They are two former Presidents of the Senate, Senator David Mark and Senator Ken Nnamani, and a former Speaker of the House of Representatives and present Governor of Katsina
State, Aminu Masari.

While Nnamani and Masari arrived together, Mark came later and was accompanied to Buhari’s office by the Senior Special Assistant to the President on National Assembly Matters
(Senate), Ita Enang.

Governor of Zamfara State and Chairman of the Nigeria Governors’ Forum (NGF) Abdulziz Yari was also seen going to the president’s office.
However, it was not clear whether he was part of the meeting or he met separately with Buhari.

Details of the meeting between Buhari and the former National Assembly leaders were not disclosed.

The Executive and the Legislature have not been getting on fine in recent time. The leadership of the National Assembly did not honour an invitation to breakfast with the president. 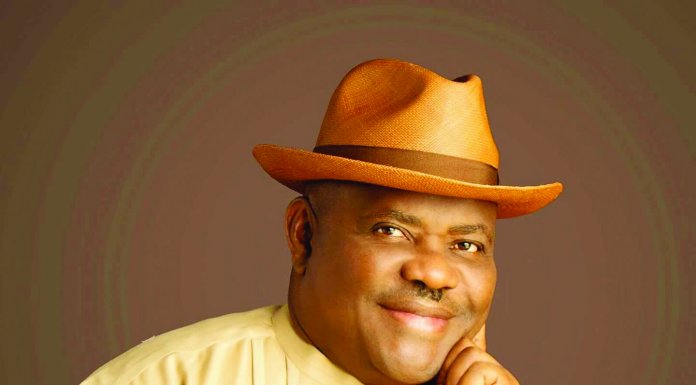