Six Olympic wrestlers and four officials departed Abuja yesterday to participate in the Spanish Grand Prix taking place in Madrid. The competition is scheduled to begin today with the grand finale holding on Sunday, July 10.

President of the Nigeria Wrestling Federation (NWF), Honourable Daniel Igali, said the competition is part of the wrestlers’ preparations towards a successful outing at the Rio 2016 Olympic Games.

He disclosed that two freestyle wrestlers, Amas Daniel and Soso Tamarau will compete tomorrow while Odunayo Adekuoroye, Mercy Genesis, Blessing Oborududu and Aminat Adeniyi will compete on the final day of the competition.

The team is expected back in Nigeria on Tuesday.
Nigeria will be competing in just seven events at the Rio Olympics and many sport enthusiasts believe wrestling is the country’s best hope to win medals.

“We have some good talent on the (wrestling team) for the Olympics,” Igali who doubles as the Chairman of Nigeria Olympic Technical Committee, hinted recently. “Only Blessing Oborodudu is going to her second Olympics; everyone else is going to the Olympics for the first time; that is however not to suggest that we aren’t capable of winning medals; my regret and worry is that if we win a bronze in Rio, it’s because we did not do enough to win the gold,” concludes Igali who won Olympic and World Championship gold medals for Canada his adopted country. 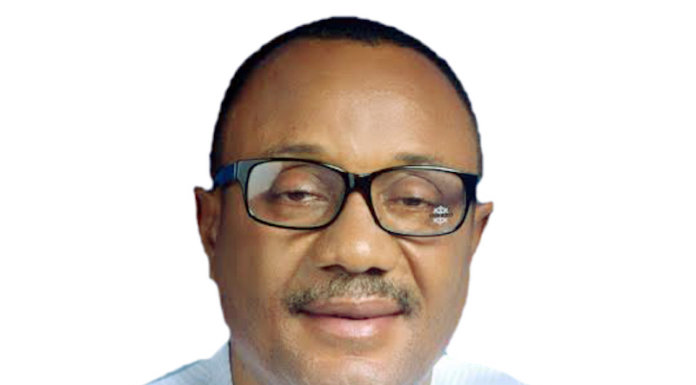