A group of gunmen on Monday evening kidnapped an expatriate engineer working with Granebury Construction Limited in Epe area of the state.

The expatriate was kidnapped on the project site of the multi-million-naira dualisation of Epe-Ijebu expressway and rehabilitation of some strategic, arterial and inner-city roads in Epe Local Government Area. The kidnappers are yet to demand ransom.

Consequently, the State Police Command has launched a rescue operations which, it said, was directed at safely securing the release of the expatriate and arresting the perpetrators of the abduction.

An Epe resident, who spoke with THISDAY on Tuesday anonymously, said the police command had stationed armoured personnel carriers (APCs) at the project site and other strategic locations across the local government area.

Aside from the deployment of APCs to strategic locations, the resident added that the police command had also launched aerial surveillance in Epe and its environs in a bid to rescue the kidnapped expatriate.

At the press time, the police had not had much breakthrough in securing the release of the kidnapped expatriate, whose identity had not been released. However, the police has launched a serious manhunt for the kidnappers.

In a text exchange with journalists, the Police Public Relations Officer (PPRO), Mrs. Dolapo Badmus, confirmed the abduction of the expatriate for whom, she said, rescue operation was ongoing to secure his release.

In a phone conversation, however, the Commissioner for Works & Infrastructure, Mr. Ganiyu Johnson declined to comment on the incident, noting that it was unethical for him to grant interview on phone. 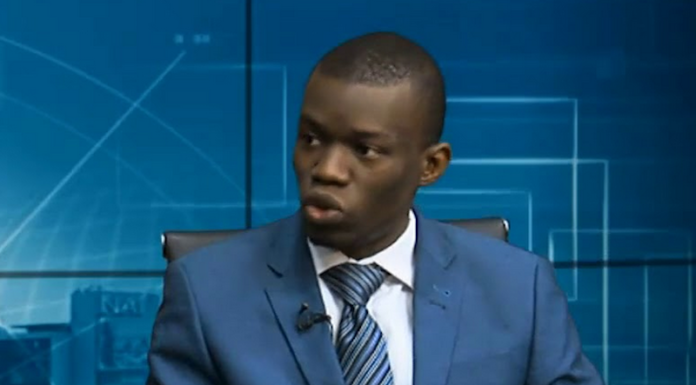