DESG in statement said in line with its vision to become the principal private sector led think tank and advocacy group in economic development, it aims at promoting improved collaboration between the state government and the private sector through its June 30th event.

“The state government is also expected to make a presentation about their achievements so far and programs for supporting private investors. Other speakers will share their sector specific experiences and how private sector investment can increase in Delta State.”

Director General of DESG, Chukwuka Monye said creating opportunities for everyone to interact is critical for bridging the investment gap in the state.

“Based on our relations so far with the state government, it is clear that a lot of work has been done by the government, although there is not a lot of awareness within the private sector. The Chairman of the board of DESG is ‘Ese Onosode, other board members include Ken Odogwu, Chuka Mordi, Toke Ibru, Tare Yeri, Brian Hammond, Patrick Okonjo, and Ayuli Jemide,”he said. 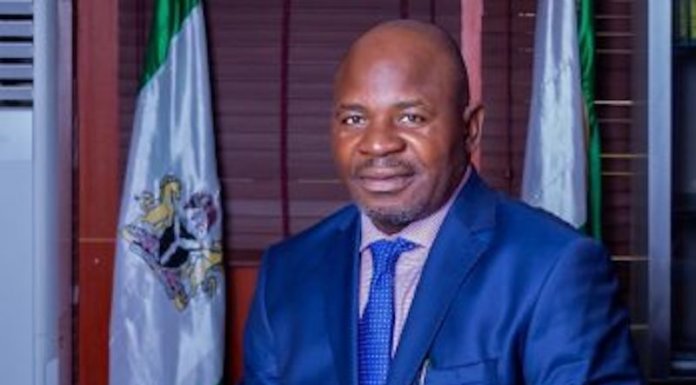