West Africa has a population of over 300million from 15 countries and over 40 airports. Despite having the largest economy in Africa, West Africa is very poor in aviation matters compared to East, South and North Africa. It cannot boast of a major aviation hub much less a super airline, said the organiser, Ikechi Uko.

Uko noted that every airline comes to West Africa to fill up their balance sheet yet the airlines in West Africa struggle to maintain profitability, adding that taxes and policy hurdles cripple profitable operations in West Africa.

Accra Weizo is an event put together by the organisers of Akwaaba African Travel Market with the support of Ghana Ministry of Tourism Culture and Creative Arts. It debuted last year.

The 2016 edition themed: “Seamless Travels in West Africa” will host a discussion session on West Africa as a Single Destination. 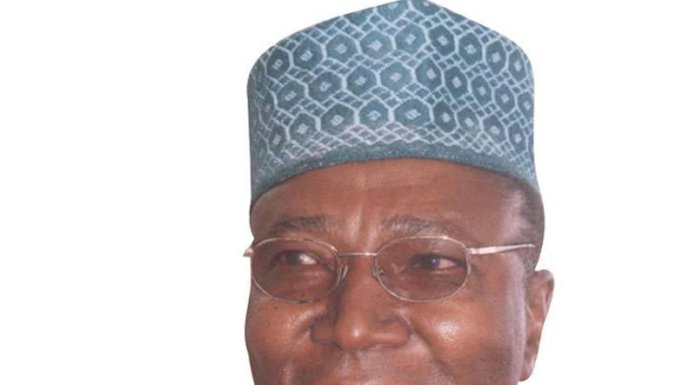