With Pastor Bimbo by his side, the gospel according to Pastor Taiwo Odukoya, fanned and blossomed like the sunflower. Bimbo was to him what the muse signifies in the life of a visual artist. Then she died in a plane crash and his world began to fade from inside out. At her departure, Pastor Taiwo was stagnant, trapped in a monochrome world.

What is an artist without his muse but a book without words. What is a Pastor without his soul mate, but a vessel without a core. Then heaven intervened and he found Pastor Nomthi, the mother of his two young boys. Life took on a new meaning at Nomthi’s entrance into his world thus as he celebrated his 60th birthday recently, Pastor Taiwo had every cause to give thanks to God – although his late wife, Bimbo could not be with him in person, he felt her abiding love and goodwill in spirit.

Pastor Taiwo Odukoya of Fountain of Life Church and his twin sister, Kehinde Hassan, clocked 60 last Wednesday and as would be expected, his phone buzzed incessantly with congratulatory calls. Pastors of Fountain of Life Church paid him a surprise birthday visit, members of his congregation took time out to pray for him and his family and friends appreciated him and his sister in memorable ways. It was a day of reflection and gratitude for the pastor who has been a mentor, spiritual leader and friend to thousands of Christians. 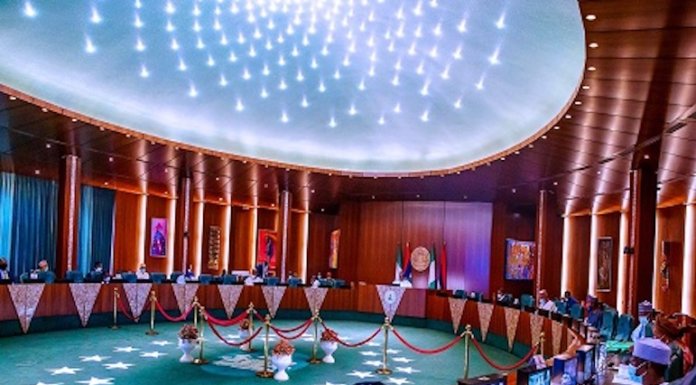