The Public Relations Officer of the Nigeria Prisons Service (NPS), Mr. Francis Enobore, has confirmed to THISDAY that there was a jailbreak in the Kuje maximum Prison on Friday night but said it was yet to find out if any inmate escaped or not.

Meanwhile, sources at the Abuja airport who craved for anonymity while speaking on phone said the airport is on alert should escapees want to use the airport.

Enobore,  however, debunked the reports that a brother of Henry Okah, jailed leader of the Movement for the Emancipation of Niger Delta (MEND), Charles Okah, escaped during the jailbreak.

The NPS Spokesperson said: “It is not true, Charlse Okah is still in custody. I have been in touch with our men in the prison facility and there is nothing like that [Okah escaping],” Enobore said.

“The Comptoller of prisons has ordered an investigation and that is going on. We want to know if anybody escaped and if yes, what are their identities.” 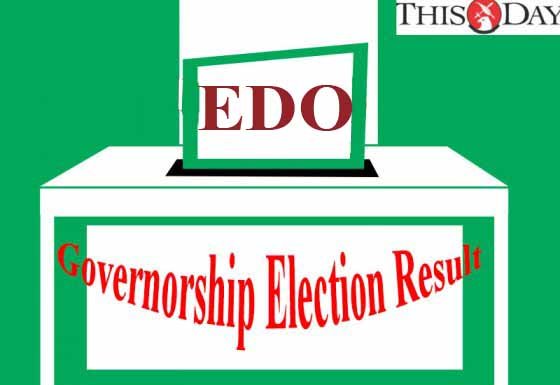 Principal: School to Proceed with SS3 Examinations despite Building Collapse