Newly inaugurated Vice Chancellor of the Federal University of Technology, Owerri (FUTO), Professor Francis Chukwuemeka Eze, has vowed to take the institution to greater academic excellence through driving the culture of excellence, even as transparency, efficiency, excellence and handwork also form part of his core values.

Eze, a professor of Physics and former deputy vice chancellor (Administration), stated in an inaugural press briefing during which he pledged to secure sustainable accreditations for departments of the school urgently, starting with interim accreditation.

He also hopes to reposition the institution by increasing their internally generated revenue.

As the 7th substantive vice chancellor of the university with over 31 years of university teaching, research and administrative experience, Eze said that while his administration would strengthen and promote new programmes to realize his mandate, students’ support programme would be established in each school, while the school of basic medical science and all academic programmes of the university would receive greater impetus.

Additionally, the vice chancellor said that the centre for industrial studies would be reorganized and strengthened just as the information communication technology (ICT) skill acquisition centre and research farms would be resuscitated.

“My administration will also ensure that staff and human resources development receive attention and sponsorship to programmes will be tied to areas of need. I will continue to invest in staff and lend support to professional and career development”, he said.

Eze assured that all ongoing projects initiated by his predecessor would be completed within the available resources and that private and international donor agencies would be invited to fast- track the growth of the 36 year old premier university of technology in the country. 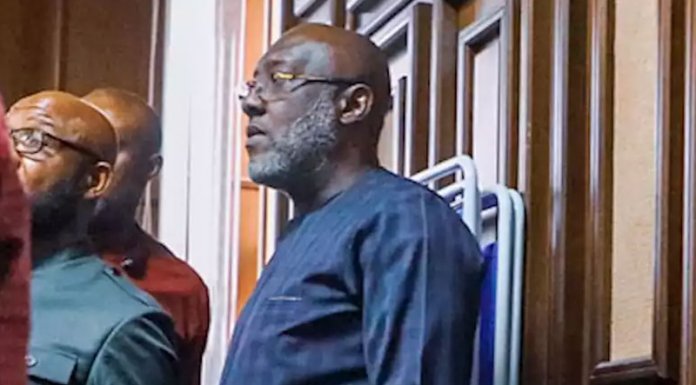