In a move to confront some banks which recently retrenched about 3,000 workers, the Nigerian Labour Congress (NLC) wednesday issued a 14-day ultimatum to six banks to reinstate sacked workers or face shut down of their headquarters and branches across the country.

At the last count, the six banks had sacked nearly 3,000 workers citing economic recession and dwindling returns as the reason for mass sacking of their staff.

But a statement, signed by the NLC Deputy General Secretary, Mr. Chris Uyot, on behalf of the President, Ayuba Wabba, said the inability of the banks to address the crisis with the National Union of Banks, Insurance and Financial Institutions Employees prompted the NLC to take the current stand of shutting down the banks.

Uyot said: “I have been directed to notify you that we have been informed by our affiliate union, the National Union of Banks, Insurance and Financial Institutions Employees that your bank has arbitrarily sacked a large number of workers contrary to laid down procedures and the country’s extant labour laws.
“In addition, you have also resisted unionisation of workers in your bank despite spirited efforts by the union to amicably engage you in the process.

“By this letter, we are giving your bank 14 days ultimatum commencing from today to immediately recall all workers sacked and allow unionisation of workers in the bank or face industrial action, which may include closure of your banks and all its outlets nationwide.

“While hoping our request meets your kind consideration, please, accept our goodwill and best regards.” 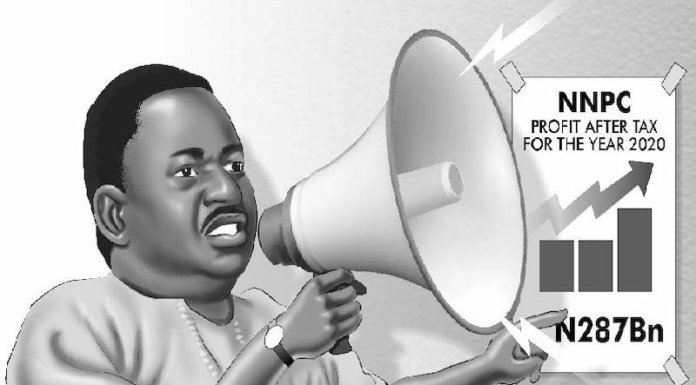