Udi Local Government Area of Enugu State has denied media reports about tension in Akpakume/Nze Community due to invasion by Fulani herdsmen. Chairman of the council, Dr. Hyacinth Ngwu, said in a press statement yesterday that the reports, which alleged protests in the area over “persistent harassment and attacks on the community by suspected Fulani herdsmen,” were surprising and misleading.

Ngwu said following the recent killings by some herdsmen at Nimbo, in Uzo-Uwani Local Government Area of the state, Governor Ifeanyi Ugwuanyi had put measures in place to avoid a reoccurrence. He said the security arrangement, which involved the government and people of Enugu State, the security agencies, and the Fulani and Shuwa Arab herding communities, was working, stressing that there is no cause for alarm.
Some of the measures, Ngwu recalled, were the banning of night grazing and movement of cattle, compulsory payment for farmlands destroyed by cattle and cattle killed by locals, and regular meetings by the stakeholders.

He said, “As the chairman of Udi Local Government Area, I wish to state without any fear of equivocation that the implementation of the resolutions reached at the meeting has been successful. All the parties involved a few days ago, visited the community farms to ascertain the level of damages done prior to the meeting under reference, for compensation as was agreed…

“As the chief security officer of the council, I investigated the allegations properly and the security report available indicates that no Fulani herdsmen invaded the community and no protest was staged by the women of the community, as was allegedly reported in the media.” 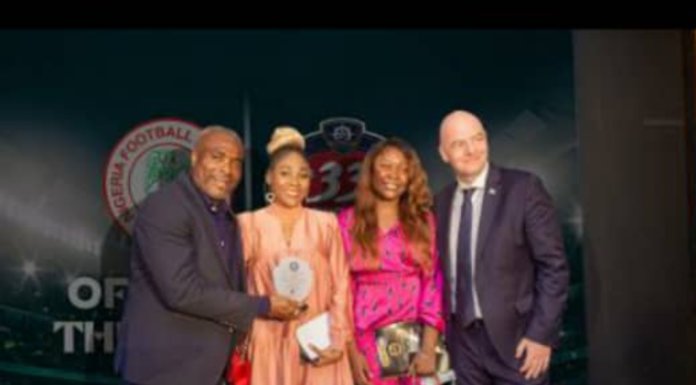