The former Minister of Sports, Mallam Bolaji Abdullahi has expressed deep sadness and shock over the passing of Stephen Keshi, the former Head Coach of Nigeria’s Super Eagles.

Abdullahi recalled that as Minister in 2013, he worked closely with the board of the Nigerian Football Federation (NFF) led by Aminu Maigari and Coach Keshi to achieve the historic victory in South Africa.

“That we were victorious and won the Nation’s Cup after 19 years was largely due to the leadership provided to the team by Keshi. He was passionate and committed to the Super Eagles team as he was to Nigerian football.

“Keshi’s love for Nigeria was never in doubt, whether as a coach, captain of the Super Eagles or footballer.

“I recall that it was Keshi’s movement to Europe to play for Lokeren in Belgium that opened the floodgates of Nigerians going abroad to play professional football.

“A renowned mentor of younger players, Keshi wrote his name in the sands of time and his memory will never fade as one of Nigerian sporting greats. 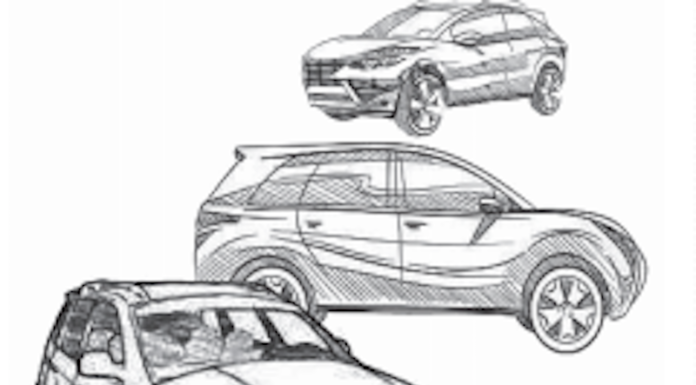