IHS Towers, the largest mobile telecommunications infrastructure provider in Africa, which currently controls all the 16,000 Base Transceiver Stations (BTS), popularly called base stations, belonging to all GSM companies in the country, has revealed that it spends N2.6 billion monthly on diesel, to power the base stations.

The Co-founder and Interim CEO, IHS Nigeria, Mr. Mohamad Darwish, who made the disclosure in Lagos recently, said: “the company now controls 16,000 BTS belonging to four GSM operators in the country, having recently acquired the majority shares and operations of Helios Towers that hitherto controls some BTS of GSM operators, along side IHS.”
According to Darwish, IHS now spends a minimum of 20 million litres of diesel every month to power all the 16,000 BTS belonging to GSM operators that are located across the country, given the cost of diesel, which currently sells between N130 and N135 per litre.

Based on the huge spending on diesel alone, Darwish said IHS is considering investment in renewable energy solution, where it plans to spend N197 billion from 2016 to 2017 for the upgrade to renewable power system across its five locations in Africa, which comprises Nigeria, Cameroon, Côte d’Ivoire, Rwanda and Zambia. IHS currently controls 23,300 BTS across the five African countries, where it currently operates.

According to him, IHS started operations in Nigeria in 2001 by building BTS for telecoms operators and later started maintaining the BTS for the operators to enable them concentrate on their core business of voice and data service offerings, before it later developed into a co-location company in 2008, and operated co-location services for telecoms companies by hosting the transmission facilities of more than two operators on a single BTS site.
“At that time, instead of allowing telecoms operators to build their own BTS, which cost them between N30 million to N40 million to build a single BTS, we started building BTS on our own and collocating telecoms operators on them,” Darwish said.

While we were building BTS sites, Helios Towers, which was our major competitor, was also building BTS sites, until we acquired it and became the largest mobile telecoms infrastructure company in Nigeria, and the whole of Africa, including Europe and the Middle East, controlling 23,000 BTS locations in five African countries, Darwish added.
He further explained that the company was considering investing in renewable energy to power its entire operations, since the cost of renewable power solution is decreasing, while cost of other source of power like diesel and petrol is on the increase.

Darwish, who dismissed recent claims that the telecoms industry in most African countries is becoming saturated, said the African telecoms market is not in anyway, near saturation level and advised telecoms operators to continue to invest and expand their networks, in order to provide quality telecoms service to the African fast growing telecoms markets.

Darwish, who also agreed that Nigeria and most African countries need additional BTS to improve service quality in their various countries, said Nigeria needed between 23,000 to 25,000 BTS in order to provide full coverage of telecoms services and improve on service quality across all networks in the country.

He frowned on the rate at which government agencies impose levies on telecoms facilities in their various states, and called on the federal government to expedite action in addressing multiple taxation in the telecoms industry. 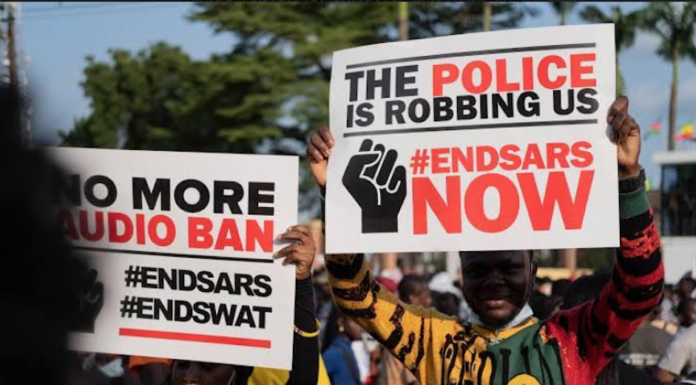