Nigerian officials are meeting bond investors in London next week, according to a person familiar with the matter, as the government considers tapping international debt markets for the first time in three years to help finance its record budget deficit.

Minister of Finance Kemi Adeosun will head the meetings on June 7, which have been arranged by Standard Chartered Plc, according to the person, who asked not to be identified because they’re not authorised to comment publicly.

According to Bloomberg, the Director General of the Debt Management Office, Abraham Nwankwo; an adviser at the finance ministry, Dami Adesanya, and a representative of the central bank will be part of the Nigerian delegation.

The curbs have exasperated investors, who say the currency is overvalued, and cause investment into Africa’s largest economy to shrivel.

President Muhammadu Buhari and Central Bank Governor, Godwin Emefiele hinted in the past two weeks that they will shift their stance and allow more flexibility.

“A lot of Nigeria’s problems today can be traced back to the pegged exchange rate,” a money manager at Standard Life, which has recently bought Nigerian Eurobonds in anticipation of a devaluation, Mark Baker said by phone from London.

“The current policy mix is clearly unsustainable, given what’s happened with oil prices and the impact on the fiscal position. A weaker currency is obviously needed to help boost fiscal revenues.”

The government said earlier this year that it plans to raise about $5 billion of external debt in 2016 to help fund a N6.1 trillion ($31 billion) budget that’s meant to stimulate its contracting economy. Adeosun said in April that Nigeria was considering a debut yuan-denominated bond as it may be cheaper than dollar-debt. 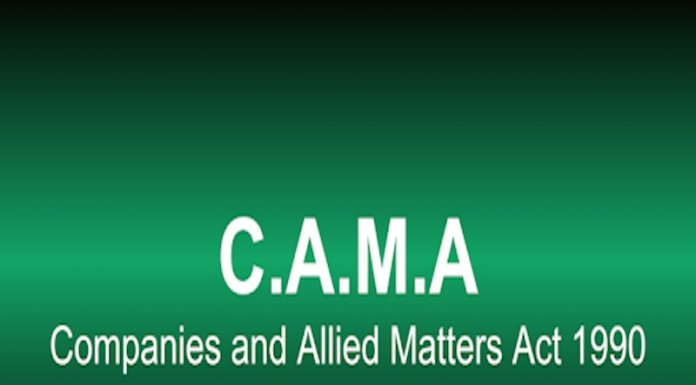