The Minister of Power, Works and Housing, Mr. Babatunde Fashola, has again assured Nigerians that quality and uninterrupted power supply in the country was achievable but can only happen if citizens cooperate with the government to make this possible.

Fashola said by taking ownership of and protecting the various power supply facilities across the country, Nigerians would be advancing the country’s aim for stable electricity supply.

He said the power market was a result driven business and that until every Nigerian got metered, government would not consider the job done.

“I understand that  it will happen but be patient, be encouraging, be supportive and be understanding.

“It has taken this long and if we have waited for this long we won’t wait for that long again to complete it, we are setting targets and we want to be realistic too otherwise we will become incredible and unbelievable, we also want a system to evolve,” said Fashola in a statement.

The statement was from his Senior Special Assistant on Communication, Mr. Hakeem Bello Sunday in Abuja.

It said the minister spoke with journalists on the power supply situation in the country after he delivered a keynote address at the Nigeria Urban Design Forum 2016 which held at the LCCI Conference Centre.

Fashola explained that the government was ready and had mapped out its programme to increase power generation and distribution in the country, and then guarantee stability in supplies.

He said the only way government could realise its plans for the country’s power sector was if practices of cutting gas pipelines amongst others stopped.

“But one of the things we should stop doing is to stop cutting gas pipelines and all of you must sensitise all of those who are involved because that is why supply is down,” said Fashola.

He said 23 of the nation’s power plants are gas powered and that it was important for those involved to stop vandalising and cutting gas pipelines.

He also added that such culprits be sensitised on the evil consequences of their nefarious acts to the economy and the country.

“We are ready and willing to supply power but as I have said before, our power plants are no different from your generators at home, if you don’t have fuel you cannot operate the power plants.

“The main source of about 23 of our power plants is gas, so when people break the gas line it’s like breaking the diesel tank or your petrol tank that supplies your generator at home and that’s why the power situation is currently this bad, so, as soon as we restore those gas pipelines, power will improve,” he stated.

On government’s plans concerning other renewable sources of power, Fashola disclosed that there are proposals that government is currently receiving especially from those who want to do solar and other forms of renewable energy.

According to him: “There is a big and extensive waiting market, perhaps, none of its type in Europe, a market with a promise of very rewarding returns on investment. That, in itself, is an investment incentive.”

On metering, he pleaded for patience and understanding from Nigerians, arguing that if for 66 years up to 2013, when the power sector was privatised, the various electricity agencies of government could not meter all Nigerians, it would only be reasonable to expect that it would take some time more than three years to do what has been impossible to do for 66 years.

“I think that is the context, but we are ramping up and the Discos are committing to a programme on metering, they are under obligation to submit to us the list of people they have metered so that we can go and check,” said Fashola. 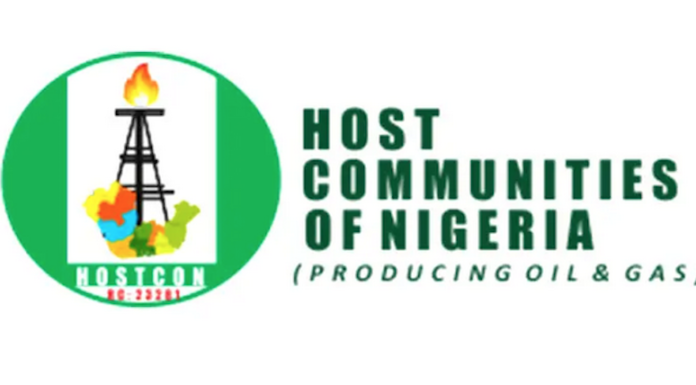