The Kaduna state government has declared a state of emergency on tomato farming in the state following the outbreak of destructive pests.

The Commissioner of Agriculture, Dr. Maigari Daniel Manzo, who disclosed this at a news conference in Kaduna on Monday, said 80 per cent of tomato farms have been ravaged by an exotic pest called tomato blight ( tuta absoluta).

Manzo said over 200 tomato farmers in three Local Government Areas of the state were affected by the destructive pests, adding that the farmers had suffered losses worth N1 billion in the last one month.

The commissioner said already some officials of the ministry of agriculture had been sent to Kenya to liaise with experts with a view to finding solutions to the problem.

“I want to say that Governor Nasir El-Rufai has declared a state of emergency on tomatoes in the state. This is as a result of the invasion of the crops by a pest named tomato blight botanically known as tuta absoluta.

“In the past one month 12 local government areas of the state who produce tomatoes have lost 80 per cent of their tomatoes harvest.

“In three local government areas about 200 famers have lost One billion naira worth of their tomatoes. So you can imagine the magnitude of the lose.

“It is so severe that even Dangote who has established a tomato processing plant in Kano had to shut down production,” the commissioner said. 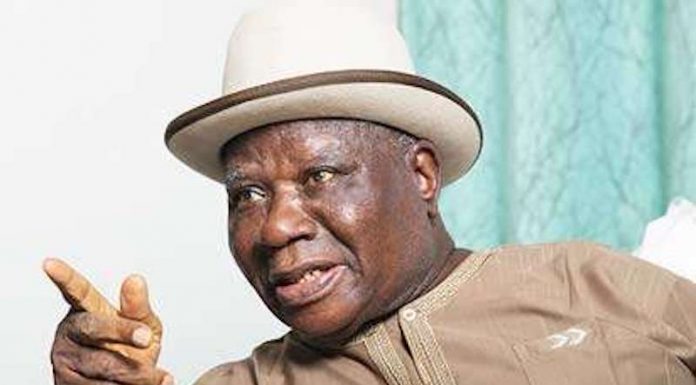