The Association of Luxury Bus Owners of Nigeria (ALBON) has lauded the Federal Government for its decision to stop the subsidy on petrol and for instituting a new pump price for the product.

According to the association, the government’s decision will have positive impact on the availability of the products to end users.

Reacting the efforts by government to address the unending problem of scarcity, the President of ALBON, Sir Dan Okemuo, said the removal of fuel subsidy would also result in massive private sector investment in the downstream sector of the oil and gas industry.

Okemuo stated.“ It is self-evident that no private investor would invest huge sum of money in a sector that is heavily and rigidly regulated by the Government.”

The association, however, appealed to government to plough the savings from the subsidy removal into the maintenance and rehabilitation of major highways across the country.

Okemuo stated further:  “The association notes with satisfaction that the de-regulation would ensure that petroleum products are readily available in the country as it is envisaged that private investors would embark upon both the importation of petroleum products and the establishment of private refineries.”

Last week, while announcing government’s latest move to address the problem of availability of fuel in the country, the Minister of State for Petroleum Resources, Dr. Ibe Kachikwu, had disclosed that any Nigerian entity could now import petrol, subject to existing quality specifications and other guidelines issued by regulatory agencies.

Kachikwu said all oil marketers would be allowed to import petroleum on the basis of foreign exchange procured from secondary sources.

“However, as we support the removal of fuel subsidy, we also urge the Federal Government to channel the money that would be saved by this removal to the development of the nation’s infrastructures especially the urgent repair and re-construction of major arterial roads across the country to enhance easy movement of people and goods across the country.” 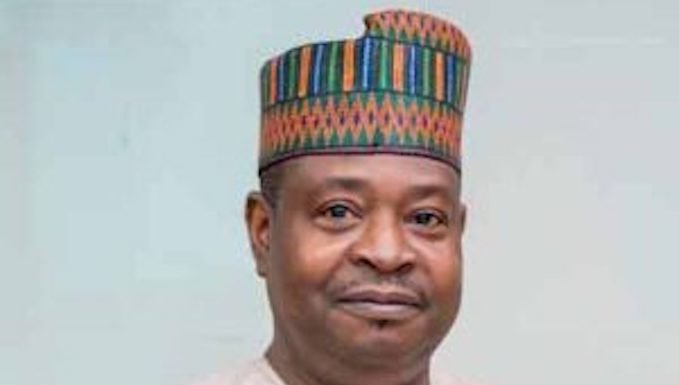