The election of Sadiq Khan holds lessons for Nigeria

As one of the world’s leading cosmopolitan melting pots, London has further distinguished itself with its recent choice of mayor by electing Mr. Sadiq Khan, a Moslem labour politician to succeed the boisterous Boris Johnson. It was a bold message to people across the world that intolerance cannot be a solution to a challenge that is common to all of humanity.

Ordinarily, in a pluralistic society and an established democracy with a strong tradition of libertarian thinking such as the United Kingdom, the faith a politician professes ought not to matter so much as his preparedness for the challenges of the office he seeks. But we live in a different clime with novel challenges. A certain preoccupation with faith has therefore become central to global security and national harmony in many places.

Between the last decade of the 20th century and the present, religious fundamentalism, especially one that claims its root in Islam, has become the central security challenge of the global order. At different times, variants of terrorist networks like Al Queda, ISIS and Boko Haram have emerged to posit a counter order founded on sectarian violence and fixations with senseless martyrdom. Consequently, concern with terrorism has become central to political thinking and campaigns in major nations. Similarly, Moslems in several countries have been typecast, profiled and generally discriminated against by mostly conservative politicians with an unclear agenda.

In the run up to London’s mayoral elections, Mr. Khan was himself the victim of this type of subtle blackmail by his conservative Tory opponents. Senior Tory politicians from Mr. Khan’s opponent, Mr. Zac Goldsmith to Prime Minister David Cameron variously suggested that he was uncomfortably close to Islamic fanatics to be trusted to lead London.

Yet, available records indicated that while Mr. Khan, as a human rights lawyer, may have represented some clients whom he himself has described as “unsavoury characters”, at no time has he defended Islamic fundamentalists or been on the side of terrorists. On the contrary, he ran a very rationalistic and credible campaign. His unstinted humanism and liberal mindset eclipsed his choice of faith. He came to the stage with a genuine commitment to the common good of Londoners. Also, unlike his opponent whose father was a billionaire, he comes from a middle class background.

Central to the contest for the seat of Mayor of London were the issues that have blighted the city as a global centre of freedom and diversity. These include rising house prices, congestion, rising public transportation costs, pollution, and the growing reputation of London as the repository and playground of questionable plutocrats from all over the world. Concerns over these issues cut across the people of London irrespective of faith, class, nationality and party affiliation. Sadly, these problems festered while the loquacious former mayor, Boris Johnson, busied himself more with grandstanding on his advocacy of Brexit as well as his ambition to become the next prime minister.

At the end, the people of London were intent on electing a mayor who would tackle these issues and problems. It was precisely these concerns and issues that Khan’s campaign focused on in the course of the race. His victory in the election was therefore a vindication first of his sincerity of purpose and the politics of pragmatic relevance which he and his Labour Party have played in recent times.

Most importantly, in giving Khan their mandate, the people of London have demonstrated the need for people all over the world to rise above narrow sectarian considerations in the discharge of the burden of superior choice which democracy places on us all. It is a lesson that will serve us in Nigeria as we seek to deepen our democracy and advance the common good. 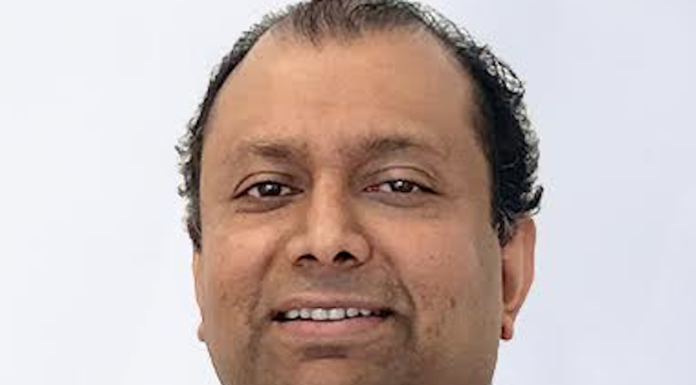