Senator Iroegbu in Abuja
The Economic and Financial Crimes Commission (EFCC) will today arraign the former Chief of Air Staff (CAS), Air Marshal Mohammed Dikko Umar (rtd), over allegations of misconduct in the arms procurement during the immediate past administration.

Umar was indicted alongside his successors, Air Chief Marshal Alex Badeh (rtd) and Air Marshal Adesola Amosu (rtd), by the Air Vice Marshal John Ode (rtd)-led Presidential Committee established to audit the procurement of arms and equipment in the armed forces and defence sector from 2007 to 2015.

While both Badeh (the former Chief of Defence Staff) and Amosu have honoured the commission’s invitation with the former currently undergoing trial, Umar is yet to be arraigned by the anti-graft agency.

However, this is about to change with the revelation by an EFCC source that the “former Chief Umar Dikko is to be arraigned by the EFCC on Wednesday, May 11, 2016 before Justice Binta Murtala Nyako of the Federal High Court, Abuja.”

According to the statement issued early this year by the Special Assistant to the President on Media and Publicity, Garba Shehu, President Muhammadu Buhari, had directed that the accused serving and retired officers be investigated by the EFCC to ascertain their roles as well as some companies and their directors.

Shehu in what he described as fundamental breaches associated with the procurement by the Offices of the National Security Adviser (ONSA) and the Nigerian Air Force (NSA) also indicted: Himma Aboubakar, Aeronautical Engineering And Technical Services Limited, Messrs Syrius Technologies and Sky Experts Nigeria Limited, among others.

He said the procurement processes were arbitrarily carried out and characterised by irregularities and fraud, while in many cases, the items procured failed to meet their required purposes, especially the counter insurgency operations in the north east. 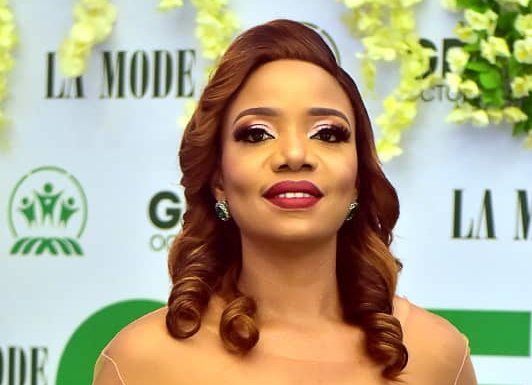