Damilola Oyedele in Abuja
The Chairman of the House of Representatives Committee on Media and Public Affairs, Hon. Abdulrazak Namdas, has disclosed that the sum of N60 billion has been approved for constituency projects of lawmakers in the 2016 budget.

He however explained that the approved funds in the budget which is expected to be signed next week, were not initiated by the legislature but by the executive.

“We are allowed to nominate projects since we are the representatives and we know the problems in our communities, but the projects are domiciled with the ministries or agencies. The funds are not given as cash to legislators,” Namdas said.

Earlier at plenary, Hon. Muhammadu Umar Farouk (Niger APC) was directed to retract a statement he made in an interview to a foreign radio station, that lawmakers have been given N100 million each for constituency projects.

Several members noted that the report already led to them being threatened by their constituents.
Farouk however insisted that he was misquoted.
Meanwhile, the House has mandated it Public Accounts Committee (PAC) to carry out a comprehensive investigation of public funds and assets recovered from 1999 till date.

The investigation is hinged on statements credited to the Attorney General of the Federation (AGF), Mr. Abubakar Malami, who was allegedly quoted as saying the Economic and Financial Crimes Commission (EFCC) has so far recovered N2 trillion since its establishment 12 years ago.
The House also mandated its Committee on Financial Crimes to determine whether any crime has been committed in the course of management and disbursement of the recovered funds.

The resolutions were as a result of a motion sponsored by Hon. Segun Adekola (Ekiti PDP) who said there is confusion as to the exact amount of funds that have been recovered.
The Minority Leader, Hon. Leo Ogor, said it was necessary to ascertain the status of the recovered funds.

“Where are these monies kept: with the CBN or the EFCC? What have the monies been used for? If we have N400 trillion, I don’t think we should go borrowing,” he said.
PAC, chaired by Hon. Kingsley Chinda, is expected to submit its report in three months.
Meanwhile, the House announced the commencement of sectoral debates to analyse efforts being made to diversify national economy and reduce reliance on oil.
The Speaker of the House, Hon. Yakubu Dogara, said the first segment of the debate would start May 4 2016.

The Minister of Agriculture and Rual Development, Mr. Audu Ogbeh, is expected to address the House at plenary on May 4 at 11a.m while his finance counterpart, Mrs. Kemi Adeosun, would address the lawmakers at 1p.m.

The Ministers of Solid Minerals, Information and Industry are also expected to participate in the first segment.
“This would amount to setting the agenda for oversight and outline what we want to achieve,” the Speaker said.
Dogara urged the lawmakers to present questions to the Ministers on the subject matter. 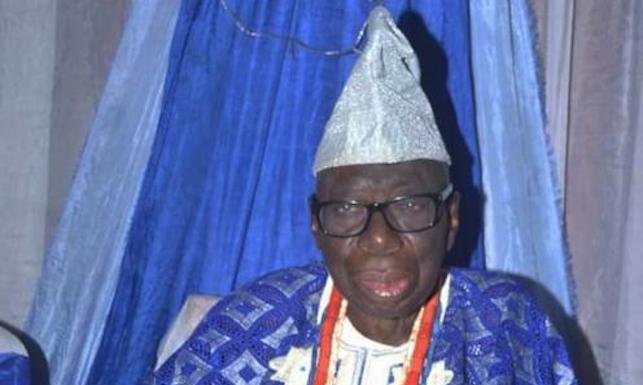 His Eyes Have Seen the Glory of the Lord:

‘New Education Policy will Lead to Prosperity in Osun’