Chineme Okafor in Abuja
The World Bank wednesday said it was impressed with the reforms initiated by the Minister of State for Petroleum Resources and Group Managing Director of the Nigerian National Petroleum Corporation (NNPC), Dr. Ibe Kachikwu, at the state-run oil company in order to reposition it into a profit yielding entity.

The bank also commended Kachikwu for bringing transparency and accountability to NNPC and Nigeria’s oil and gas sector.

A statement from the Group General Manager, Public Affairs of NNPC, Mallam Garuba Deen Muhammad, in Abuja contained this development.

According to the statement Managing Director of the bank, Sir Mulyani Indrawati, said this when she paid an official visit to Kachikwu in his office in Abuja.

According to Indrawati, the ‘20 fixes’ introduced by Kachikwu to the NNPC business models have gone a long way to reform the corporation for profitability.

She said the bank was ready and available to offer the ministry of petroleum resources technical support, advice and funding.

She stressed that adoption of sound policy thrusts was key in the areas of fiscal direction, gas flare out and gas to power for Nigeria.

The statement also quoted Kachikwu to have said that since he assumed duty in August 2015, he had introduced lots of reforms ranging from the first phase of restructuring and the recent restructuring which served as enablers for the introduction of new business models that have drastically reduced the losses recorded by the NNPC in the past.
“We first started with the softer issues which were transparency issues, governance, restructuring and that was going well when we went straight into the business model.

“For example, when we came in, the NNPC was recording huge losses and we have been able to reverse that trend and if we continue with that sort of trajectory then we should be able to record profit in the near future,” said Kachikwu.

He added that a lot of institutional framework restructuring are still ongoing in all the parastatals under his watch.

According to him: “Infrastructure is the toughest gap as a lot of depots and pipelines need urgent attention and you need infrastructure, be it in the upstream and downstream sector, for you to deliver results but we will continue to throw solutions at them and try to get private sector participation.”

He said: “The other tough gap is the funding. Just sheer funding of the upstream joint venture cash calls demands a lot of money and we are not pretending about it. Again, the President has travelled from point to point and a lot of people have offered to support.”

Kachikwu urged the World Bank to offer support in the area of institutional framework and training for the ministry and NNPC, adding that the training would provide the necessary skill sets that are required to grow Nigeria’s oil and gas industry.

NNPC through the “20-fixes” which are however embedded in five cardinal business objectives that it intends to pursue, plans to amongst other initiatives, attain zero tolerance for corruption, restructure its major subsidiaries as well as enhance probity in its operations across board.

Also to be done within the initiative are, reduction and audit of running costs; restructuring of corporate centres and staff; renegotiation of existing contracts including Production Sharing Contracts (PSC); streamlining of subsidy management as well as improve security of the country’s critical petroleum pipelines.

The corporation will also restructure its refining business; improve on its use of information technology for its businesses and demand for topnotch service performance from all its staff in the ‘20 fixes’. 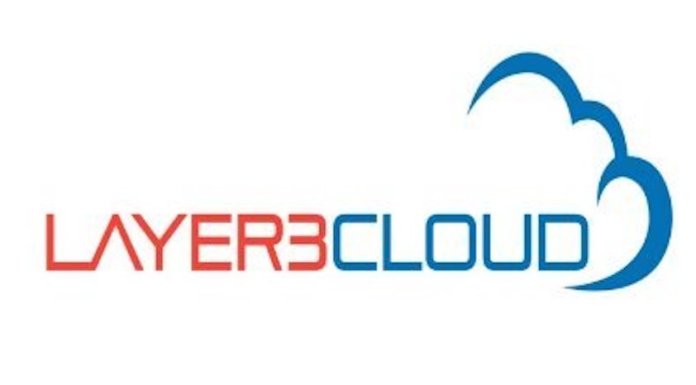