Ninety-six football fans who died as a result of a crush in the 1989 Hillsborough disaster were unlawfully killed, the inquests concluded on Tuesday.

The jury found match commander Chief Superintendent David Duckenfield was “responsible for manslaughter by gross negligence” due to a breach of his duty of care.

After a 27-year campaign by victims’ families, the behaviour of Liverpool fans was exonerated.
The jury found they did not contribute to the danger unfolding at the turnstiles at the Leppings Lane end of Sheffield Wednesday’s ground on April 15, 1989.

Nine jurors reached unanimous decisions on all but one of the 14 questions at the inquests into Britain’s worst sporting disaster.

The coroner Sir John Goldring said he would accept a majority decision about whether the fans were unlawfully killed – seven jurors agreed they were.

When the conclusion of the unlawful killing was revealed, families were seen hugging each other in the public gallery and some punched the air.

When considering how each of the 96 victims died the jury concluded many died well after 15:15 on the day of the match.

The coroner at the original inquest in 1991, Dr Stefan Popper, said he would not hear any evidence relating to deaths beyond that time because he believed all the victims had died, or suffered fatal injuries, by then.
The deaths were ruled accidental and those verdicts were quashed following the 2012 Hillsborough Independent Panel report, and new hearings were ordered.
The new inquests found the direct medical cause of death was compression asphyxia in all but three of the victims.
The earliest time of death was estimated from 14:57 and the last up to 17:00.
Tony Bland, the 96th victim, died in 1993 after being left brain damaged, due to or as a consequence of compression asphyxia. 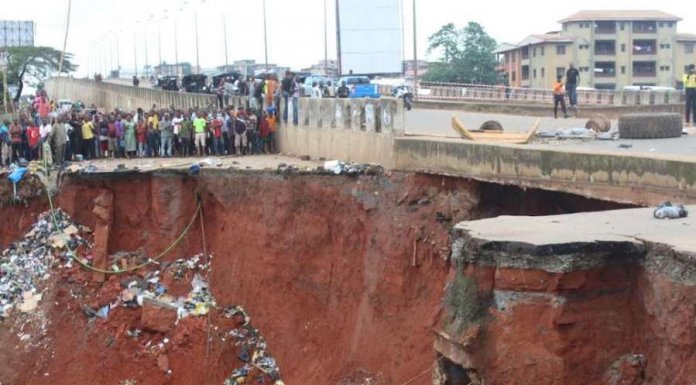