The Ijaw Youth Council (IYC), the influential umbrella body of all youths of Ijaw descent, yesterday called on the Niger Delta region to prepare for a future without the federal government’s amnesty programme, which is gradually winding down.

President of the body, worldwide, Mr. Udengs Eradiri, who spoke at the Ijaw House, Yenagoa, the Bayelsa State capital, when students of the National Union of Bayelsa State Students (NUBSS), paid him a visit, urged all those who have benefitted from the programme to empower themselves and prepare for the next phase of the Niger Delta struggle.

“Right now a conflict is about to occur because of the refusal to pay amnesty stipends. They have reduced the amnesty budget from N60 billion to N20 billion. Some names have been removed. That amount cannot even pay for the amnesty education programme, not to talk of stipends.

“Stipends have stopped. They tell you they are working on something. It’s a lie. Boro (Amnesty Coordinator) is working, but our politicians are not protecting the Niger Delta interest. Niger Delta senators are not defending our projects in the budget.

“Graduates and all others who have been empowered are expected to set up themselves somewhere. The lunch is over. We have laid our complaint, not about stipends, because nothing lasts forever, but about the NDDC budget,’’ Eradiri said.

He called for the urgent return of the Lagos-Calabar Railway project to the budget, which he said would help cushion the effect of the stoppage of the amnesty programme soon, noting that the crime rate in the region was already escalating due to the current hardship. “The reality has come. Let’s face it. Don’t go and block roads. Don’t waste your time. I don’t want to bury anybody. I will not encourage anybody to demonstrate against this stipend thing.

“The programme is exiting, take your certificates and  move on, after all, no one wants to be on a N65,000 for life,’’ he advised.

On the recent violence at the Niger Delta University, the IYC president condemned the action of the students, warning that such lack of good sense of judgment was regrettable.

“You students got into a riot and destroyed school property. Any property you destroy, you will pay for it, even when you are not there. This is our university.

“It has educated many of our people. How can you have a grade point of 1.0 and the system expunges you and you start destroying things,’’ he queried.

The NUBSS leader, Gifted Natus, had earlier said the students were on the visit to seek the IYC’s support in hosting the group’s beauty contest and cultural day. 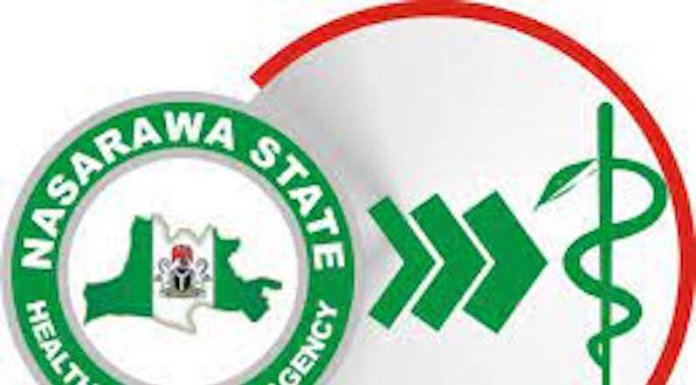