Elders and the people of the Niger Delta region have been told to stop complaining of marginalization but should work toward quick passage of the Petroleum Industry Bill (PIB) now before the National Assembly.

The Speaker of the Akwa Ibom State House of Assembly, Onofiok Luke, made the called on Tuesday at a three-day Annual General Meeting of Partners for Peace in the Niger Delta going on at EEMJM Hotels and Suites, Uyo, Akwa Ibom State.

He argued that with the passage of the bill, issues of neglect, marginalization and other sundry complaints bordering on under-development, agitation and restiveness will be a thing of the past.

The Speaker maintained that the region really needs peace for development, stressing that the era of struggling for the rights of the region through violent means was over.

Noting that the theme of the workshop “Networking for sustainability” was apt, he said that to achieve the needs of the area should not be done through war or confrontation but dialogue, negotiation and lobbying. 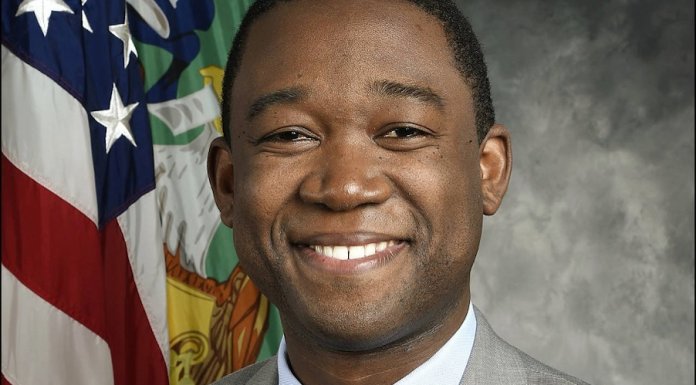