The Vice President, Prof. Yemi Osinbajo, has said government is determined to build synergy with the organized private sector to diversify the economy from its present over-dependence on the oil sector to manufacturing and agriculture.
Towards making the collaboration effective, he said the 2016 budget clearly detailed a robust road map for business expansion and growth using the involvement of the organized private sector for diversification of the economy.
Osinbajo said government will through the Public Private Partnership (PPP) initiative, encourage the private sector to excel by providing an enabling macroeconomic environment and the necessary infrastructure that will drive business growth.
The VP made the disclosure at the commissioning of Nestle Nigeria Waters factory over the week end, at Abaji, Federal Capital Territory (FCT), said Nigeria is increasingly becoming the destination for foreign investors.
The attraction of foreign investors to the country, he said alluded to the fact that Nigeria is not just known for its economic viability and market but it’s diversity in terms of human resource and natural endowment.
He admitted though that there are challenges to doing business but added that the  future is bright as government is committed to providing the private sector the ease to doing business while growing the economy.
While urging the corporate organizations  to emulate Nestle for their contributions in the growth and development of the country’s economy since independence.
He said: “I’m told that the citing of this water factory is N5.6 billion, will not doubt empower the locality while contributing to the development of Nigeria.
“This investment reflects the truth to which Nestle is known in the manufacturing of food beverages that is well known al over the country.”
MORE TO FOLLOW 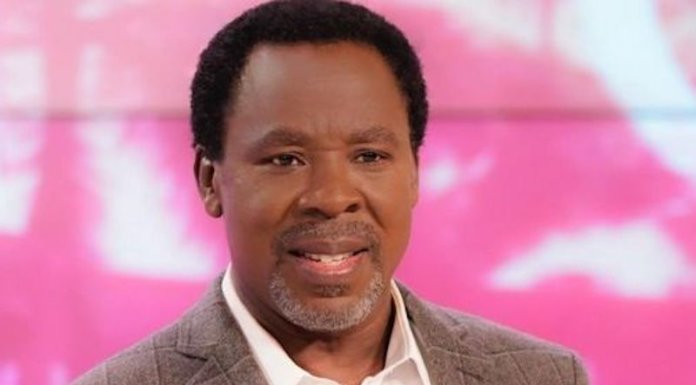