Heartland defender, Brownbraye Okpus will not be available for his side’s today’s top flight clash at Shooting Stars Sports Club (3SC) at the Lekan Salami Stadium in Ibadan.

Okpus picked an injury in his side NPFL matchday 11 clash 2-1 win against Rivers United on Sunday at the Dan Anyiam Stadium in Owerri.

An official of the Owerri outfit, Solomon Onuh said the medics advised that the player be rested for the clash at the Oluyole Warriors to avoid worsening the shoulder injury.

“Okpus is not on the trip to Ibadan for today’s NPFL Week 12 clash against Shooting Stars Sports Club (3SC).

“The doctors that treated him from the injury he picked in Sunday’s duel against Rivers United advised further rest to help the shoulder injury heal completely.

“Okpus will just miss the clash at 3SC but will be available for selection against Sunshine Stars in Owerri.

“Of course, the coaches know what to do in the absence of the rugged defender to ensure we get good result at 3SC.

“Okpus’ absence will be felt in the game but will not affect the fortune of the side as there will always be replacements.

“It will offer his replacements wonderful opportunity to raise their games as well as chance laying a permanent claim for the position.

“Both teams have tradition and respect for each other it is certain to be an interesting game that the players will always want to go home with something positive,” said Onuh tosupersport.com<http://tosupersport.com>.

The Naze Millionaires will be without their top striker, Fortune Omoniwari who picked a straight red card in matchday 11 clash against Rivers United.

Heartland are 10th on the 20-team top flight on 14 points from possible 33 with a game to spare at champions and neighbours, Enyimba. 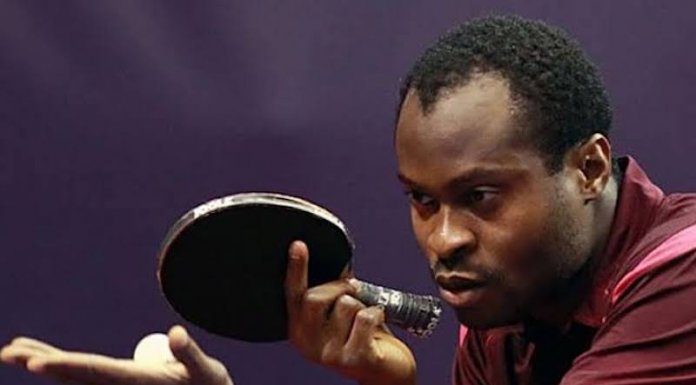