A total sum of N12.90 billion was advanced as credit to the 36 states of the federation including the Federal Capital Territory (FCT) in 2015, according to figures released on Wednesday by the National Bureau of Statistics (NBS).

On the other hand, states’ total deposit in commercial banks including the FCT was valued at N17.17 billion ‎within the same period.

Others are ‎Benue which borrowed (N45.65 million; and saved N90.56 million) within the period in review. 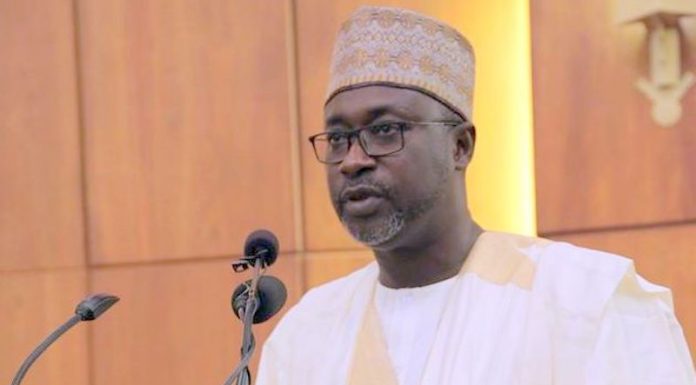