By Michael Olugbode in Maiduguri and Paul Obi in Abuja

Eleven persons have been killed by Boko Haram in Amarwa, a community on the outskirts of Maiduguri, the Borno State capital.

The attack came as the Defence HeadquartersÂ  (DHQ) yesterday said it would respond appropriately to threats by renegade Boko Haram suspects threatening to bomb Abuja, the nationâ€™s capital.

The community, which is in Konduga Local Government Area of the state, has been under the siege of the insurgents for some time now, according to its residents.

The latest attack, which claimed 11 lives, according to residents, was hatched last Saturday at noon.

A resident of the village, Modu Ibrahim, alleged that the terror group had unleashed regular attacks on them.

He said the latest was last Saturdayâ€™s attack where 11 persons were killed at noon in the community, a distance of 16 kilometres from Maiduguri.

He alleged that the attack was hatched by nine Boko Haram insurgents on motorcycles.

An eyewitness who informed a bereaved families in Maiduguri, said the victims were killed during the clearing of bushes in preparation for the planting season.

Some of the villagers who were shelled-shocked after the attack on the farmers, said: â€œThose killed went to clear farms in readiness for this yearâ€™s farming season.â€

The villagers who heard the cries of the slain farmers, said the victims were brutally hacked down with machetes by the insurgents.

Some of the villagers who spoke with journalists, alleged that some insurgents were still visible around Kajiri village in Konduga, which is about two kilometres from the place of the attack and 18 kilometers from Maiduguri.

They claimed that they had informed the military personnel stationed at the Alau dam reservoir, which also is just two kilometres from the village, but no action taken.

However, the DHQ has said it will respond appropriately to threats by renegade Boko Haram suspects threatening to bomb Abuja, the nationâ€™s capital.

But speaking with THISDAY, the Director of Defence Information, Major General John Enenche, said the military was ready to respond appropriately to any attempt to attack any part of the country.

According to Enenche, â€œIt is a normal and usual propaganda machinery of terrorists, but however, if any renegade group wants to come, let them try it, they will get appropriate and commensurate response.

â€œWe will welcome them very well; if there is any renegade group, it is a propaganda machine, all the same, they will be handled appropriately,â€ Enenche said.

He explained that considering the commitment of the Defence Headquarters to rid the country of all forms of terrorism and insurgency, the military was ready to forestall any kind of attacks spearheaded by Boko Haram sect or any other group.

Enenche argued that the aim of the renegade Boko Haram member and other remnant of terrorists running away is to inject fear in the minds of Nigerians, a strategy that is capable of derailing the recent giant strides attained by the military.

The Director of Defence Information urged Nigerians to disregard such propaganda but should rather continue to have confidence on the armed forces.

The video by Moni which has been circulating on the social media, has rattled many Nigerians given the taunting of the freed Boko Haram member boasting about his presenceÂ  in Sambisa forest, where the military adjudged to have been cleared.

Moni accusation that the COAS lied when he said he has conquered Boko Haram, appears not to have gone down well among combatants in the war front in the North-east, THISDAY learnt.

Meanwhile, soldiers fighting insurgency in the North-east partÂ  yesterday arrested a member of the sect and kidnappers in Yobe State.

â€œPreliminary investigation shows that the suspect is an indigene of Bulabulin village, Fika Local Government Area, Yobe State. He is further being interrogated.

Usman added that â€œthe suspects, Yahaya Auta, aged 25, Salisu Lawal, aged 20 years, Umar Mohammed, aged 18 years and Samaila Abubakar were found to be in possession of one locally made six loader single barrel gun, one empty cartridge, two machetes, a knife, two mobile telephone handsets, two packets of tramol tablets and the sum of N360, while on their way to commit crime. They are also currently being further investigated.â€ 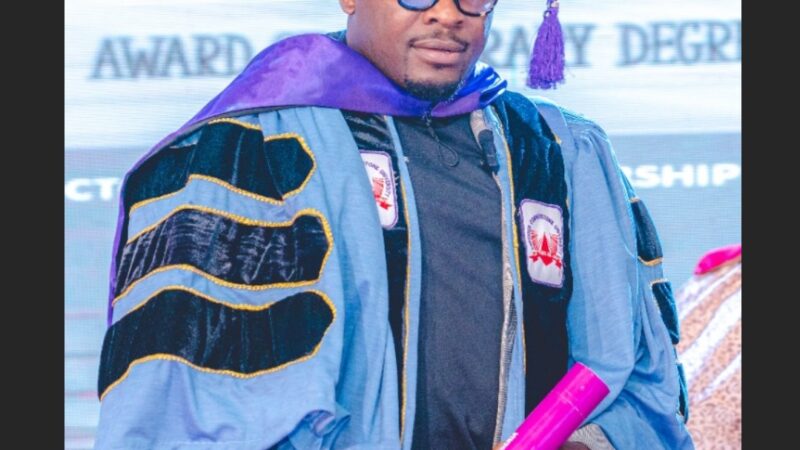 Zulum: ISWAP/ Boko Haram Terrorist Attacks Will Be over By 2023