The Future of Gaming Looks to Cloud Gaming 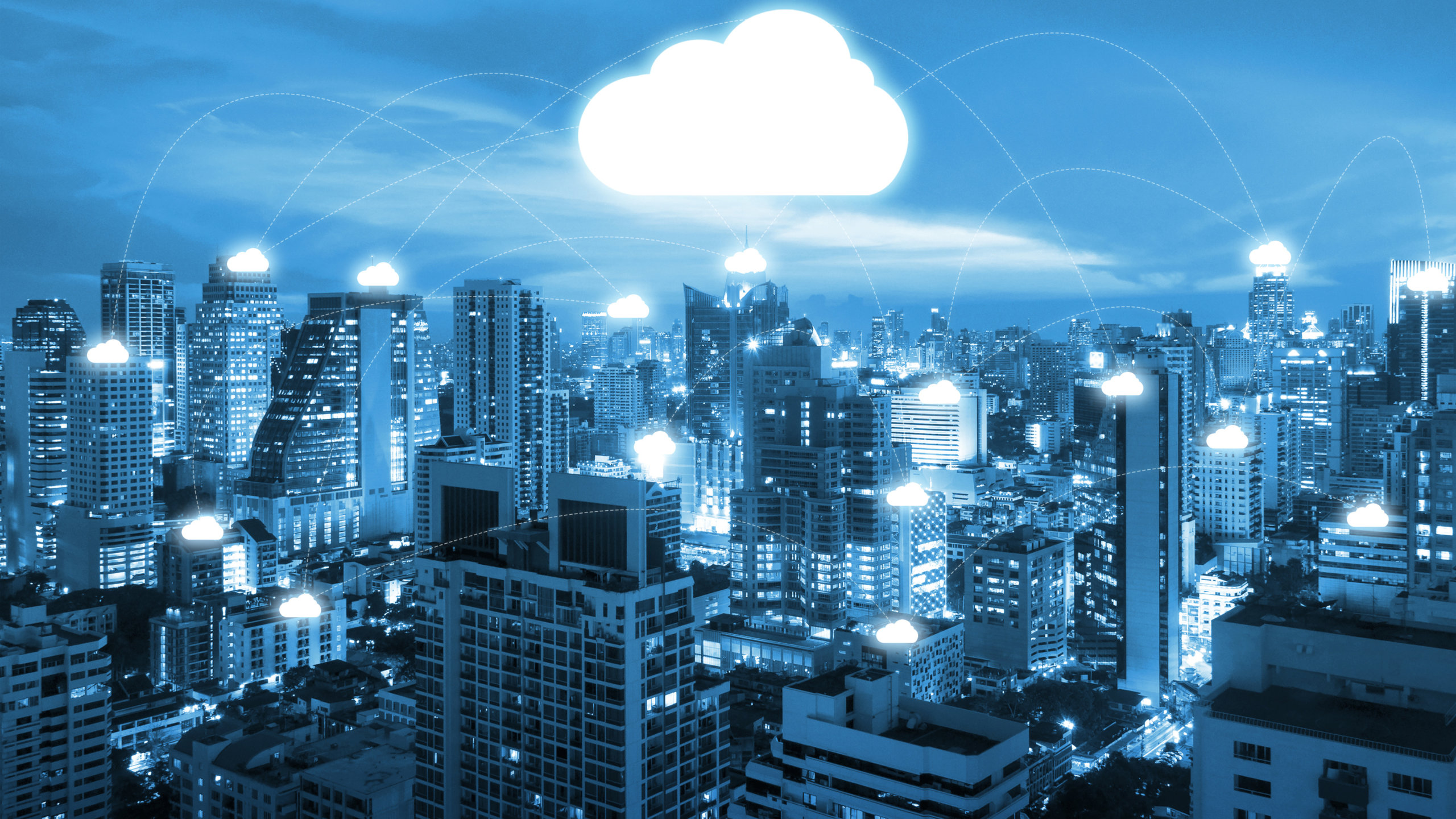 When Netflix introduced its streaming platform back in 2007, not a few betted on its survival. Today, the company is recognized as a streaming giant with about 222 million subscribers across the globe as of September 2022. Vanessa Obioha writes that a similar business model is being deployed to the gaming industry

Though its business model has not really worked as planned with revenues dipping this year, Netflix however introduced a model that most film studios have copied. Think of Disney, HBO, and Amazon, they all have tapped into the streaming platforms with hopes that this innovation may start rolling in big money in the future.

Can the same be happening in the gaming industry through cloud gaming?

To be sure, cloud gaming is the process of streaming a video game through an internet connection via a remote server. It does not require one to download or install a title, rather a player has instant access and plays a Cloud-compatible title as long as a stable internet connection is maintained.

Like streaming, it is an innovation that is expected to add value to the gaming industry. According to Gamerant, it is a growing facet of the new generation of hand-held consoles. What this means is that gamers need not have all the excessive hardware which can be expensive to enjoy gaming.

The demand for cloud gaming has been soaring. A forecast by Newzoo estimates that cloud gaming can reach $6.3 billion in global consumer spending by 2024. In another report published in Global News Wire, the global cloud gaming market is expected to expand rapidly due to rising investments from top organisations and increased use of cutting-edge technology. The report which shared data from the recent research by Facts and Factors predicts that the global cloud gaming market size in terms of revenue was valued at “USD1,592.40 million in 2021 and it is expected to hit around USD13,333.41 million mark by 2028, growing at a compound annual growth rate (CAGR) of approximately 42.50% during the forecast period 2022 to 2028.”

offers larger bandwidths and lower latency, players find it easy to stream X.R. games effortlessly. The adoption of smartphones is another factor for the market growth as well as the growing popularity of mobile gaming and the digitalization of gaming technologies. In addition, its ability to reduce the amount of data stored makes it more appealing to gamers.

Some of the leading companies betting on cloud gaming include Google, Amazon, Microsoft, Tencent, Sony Group and Nvidia which recently launched its GeForce Now. However, not all are optimistic about the future of cloud gaming as Google recently announced that it wants to close its cloud gaming service Google Stadia. Microsoft on the other hand reported that its cloud gaming program Xbox attracted over 10 million players across 26 countries since opening its beta.

Netflix which introduced mobile gaming last year is also said to have cloud gaming in the pipeline.

“We’re very seriously exploring a cloud gaming offering so that we can reach members on TVs and PCs”, Netflix VP of Games Mike Verdu said in a report.

The company also plans to open a gaming studio in California.

The future of cloud gaming may not be too vivid at the moment but it still holds great potential.