Buhari: We Need Urgent Action Plan Against Terrorism in W’Africa 57 mins ago 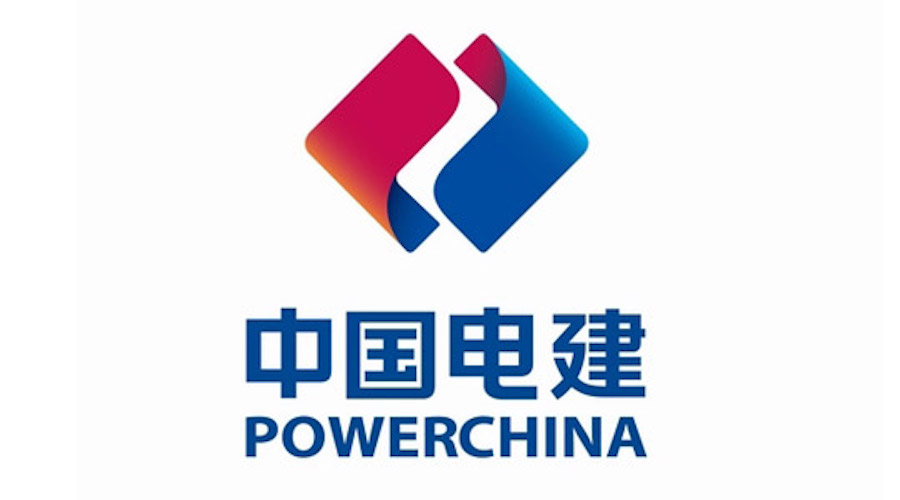 Wholly state-owned Power Construction Corporstion of China (PowerChina) and Nigeria’s Swiber Africa Limited has signed agreement for the construction of a $500 million of an agro-industrial park in Igbere, Bende Local Government of Abia State.

The construction of the project christened, United Integrated Agro-industrial Park, is expected to commence in January 2023, and is to straddle about five communities of Igbere, where the current Chief Whip of the Senate, Senator Uzor Orji, hails from.

At the agreement signing ceremony in Abuja, Kalu who founded Swiber before his emergence as a parliamentarian, said he would be involved in the project only in an advisory capacity since he has left Swiber to join politics.

According to him, the project estimated to cost $500 million is to be jointly funded by the Chinese multinational and the indigenous Nigerian Swiber.

Although he would not divulge the equity involvement of both parties, Kalu said with oil revenue dwindling, it was time to explore other revenue sources to impact the lives of local communities and the state.

He disclosed that the project would span about five communities in Igbere, including  Alayi, Ugwueke, Ozuitem, Abiriba and Igbere.

Kalu said, “everything produced in the industrial park will go to feeding Nigerians and for export.”

In his remarks, the Chief Representative of PowerChina in Nigeria, Diego Tian said project is an agriculture industrial zone, which includes crops planting and processing plants for rice, cassava, cashew nutsand related products.

Also speaking at the agreement signing ceremony, Chairman, Swiber Africa,Mr. Emeka Ebosaid the funding for the project will be jointly executed by both partners.