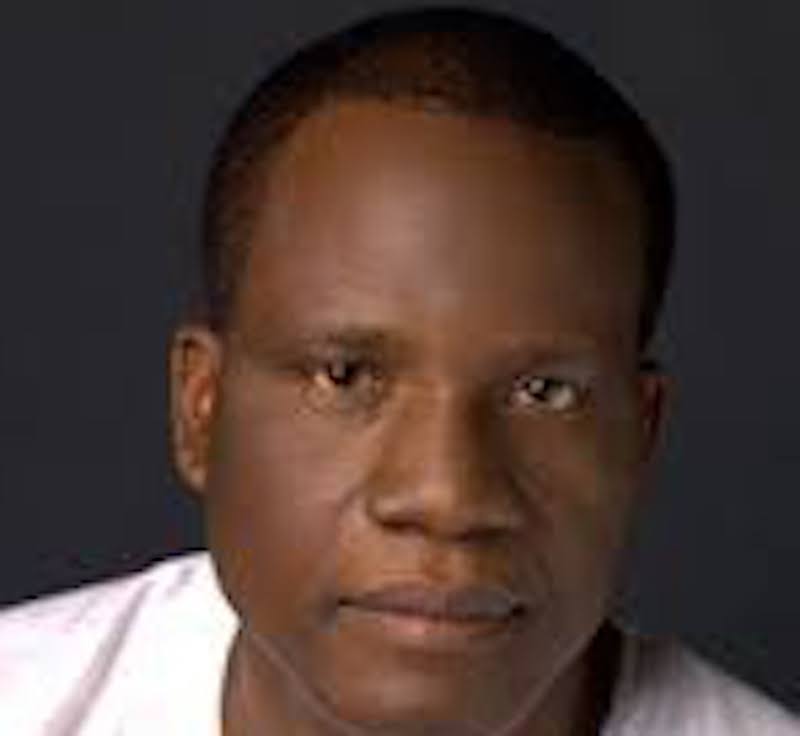 The Multidimensional Poverty Index released last week by the National Bureau of Statistics (NBS) should compel another look at the manifestoes of political parties and their candidates. According to the report, 133 million Nigerians are deemed to be victims of multidimensional poverty. In other words, two out of  three Nigerians are considered poor. About 86 millions of these poor people live in the north while 47 million are in the south, according to the report. The dimensions of poverty embodied in the report are broadly  jobs,   security, healthcare, years of school, school attendance and nutrition, sanitation, housing, water, security etc.

Meanwhile the Buhari administration  has set a national objective of lifting 100 million people out of poverty in 10 years. This shows that the problem is worse than what was imagined.

In a sense, the poverty report could be said to be timely because it has come at a  time politicians are making promises to the electorate. It is practically a call to action. Perhaps, there is no better time to make such a call than in the midst of campaigns for the elections of those who would be  in charge for four years from May 2023.

Again, the report raises the point of the place of ideas in politics. The policy response to such a grim report should go beyond the projections of economic growth rates and other technical indices with which  some of the manifestoes on display are suffused. Outcomes of economic policies should be measured by the number of people that the policy mix would lift out poverty. The response should focus on what should be done to turn the tide in public education, universal healthcare delivery, social protection, food security, social housing, mass transit etc.

In fact, the poverty  report is reminiscent of the announcement six years ago by the federal government that the economy “is technically in recession.” To say that two out of  three Nigerians  are poor is less technical than to talk of a recession.

There was a mild debate on the declaration of the recession  by experts and technocrats. The government responded with the launch of the Economic Recovery and Growth Plan (ERGP). That was barely two years  into the administration of President Muhammadu Buhari. Some policy prescriptions were made by the critics of the government.

In this season of campaigns the debate on the poverty report should be embraced by not only politicians, but also their  experts who crafted the various documents.

Such a discussion would  reveal the fact that  the political parties and their experts operate largely  in the same philosophical framework.  So, ideologically there is virtually  no fundamental disagreement among the   political parties on the market solution to the economic problem. The discussion of the manifestoes should be focussed on how this seeming consensus can reverse the current trend of mass poverty.

However, the strident  message of the poverty report is that what  Nigeria needs  essentially is anti-poverty politics. That is the sort of politics Lula is playing in Brazil. Lula won the last election on the basis of anti-poverty politics. Meanwhile, virtually all the pronouncements of politicians and their experts show that they give a lot weight to the views of the International Monetary Fund (IMF), the World Bank and international rating agencies on whatever solution they seek for the nation’s economic problems. This is always  a feature of the debate on the economy. For instance, the government’s plan in 2016 embodied  60 interventions  to make it possible  in four years “to remove, impediments to growth; to make markets function better; and to leverage the power of the private sector.”   Six years later, 133 millions are rated as poor.

Nigeria is also direly  in need of deep economic thoughts. The needed  thinking should not be the business of only professional economists. The crisis being confronted is multi-dimensional. The report is also  about multi-dimensional index of poverty. Philosophical thoughts on Nigeria’s political economy are needed to plan for development and not just to craft  “recovery and growth” documents. This is because the work of economic managers is not like that of a mechanic in his workshop hammering the device under repairs without moral, social and political concerns. This is why candidates and their experts  may have to have a rethink on their manifestoes in the light of the soul-depressing report.

Economic management in Nigeria has been reduced to merely a technical exercise since planning for development (even in liberal bourgeois terms) was abandoned over three decades ago. This should be reviewed by those thinking about how to solve the problems.

To tackle poverty in the  Nigerian political economy that is largely defined by burgeoning poverty and scandalous inequality, public goods have to be recognised as different from other services and commodities that market forces alone would allocate. Public goods cannot be delivered for everyone in need of the goods in this poverty-ridden environment by only market forces. It is the role of government in the course of economic management to ensure how the public goods are paid for collectively based on the philosophy of doing public good. You cannot seriously be talking of development in Nigeria when you treat social security, primary education, primary healthcare, potable water, sanitation, social housing, mass transit etc. as just commodities to be left at the mercy of market-forces. When you do that you are not working for the development of the majority of the people. You are managing the economy in the interests of the view.The inexorable result is mass poverty as shown in the current  statistics of misery. Even from a purely liberal position, the government could not escape playing a role in the supply of electricity, mass transit and social security.

That is why economic management should be deliberately tailored to meeting the basic needs of the people. Another implicit message  of the report is that the application of  market forces has  worked only in favour of a few and the powerful.

To plan for Nigeria to overcome the socio-economic plague of poverty, the government should take the lead. The Asian miracles that some of our economic oracles are fascinated about did not come about through abandonment of economic development to market forces. Responsible governments have managed the economies of those countries with credible plans and          visions.

Here in Nigeria, Nigeria used to have Development Plans. The generation of the Phillip Asiodus and Allison Ayidas in the public service witnessed the execution of that paradigm of development. They worked with scholars in Nigerian universities and research institutions to design the plans of the existing highways, bridges, water schemes, and educational and healthcare institutions were once proposed in development plans of the 1960s and 1970s. That was before the importation of the Washington Consensus by our experts and technocrats. Subsequent economic management could not even ensure the sustenance let alone the maintenance of the facilities conceived and built in the course of the design and implementation of those plans. Some of the significant investments in the electricity and rail transport were envisioned in those development plans.

Amazingly, the contemporary economic wizardry is to devise the formula for privatising these public facilities to “private investors” including those whose vision is limited to asset stripping.

For instance, a nation with development plans should not have  millions of children out school after decades of budgeting for education. Even before the births of those poor children projections ought to have been made for them in terms of population growth and the need to expand school infrastructure and teacher training. That is the work of economic development planners. It is not the business of any private sector; the duty of the chief executive officers in the private is to plan for their corporate profits. Those of them with some social conscience could only embark on social responsibility projects.

Corruption in the public sector has to be tackled structurally as well as through law enforcement in a credible justice system. The morale of those working in the sector should be raised while their moral fibre is strengthened. Every government needs an efficient public sector to deliver public goods. No system can do without a bureaucracy. Despite the cloud of pessismism hovering on the public sector, a competent government can add an effective public sector reforms to its list of achievements.

The Buhari administration is taking  steps to restore the culture of  economic planning. Future administrations could sustain the trend and improve on it.

Future governments should not depart from planning as part of the long-terms solutions to the problem of poverty. Of course, there could be different approaches to  planning  as expected in a multi-party liberal democracy.

What is undeniable is that scientific planning  is necessary to solve the problem of poverty.