CJN: Judiciary Yet to Be Truly Independent, Administers Oath of Office on 62 Fresh SANs 4 mins ago 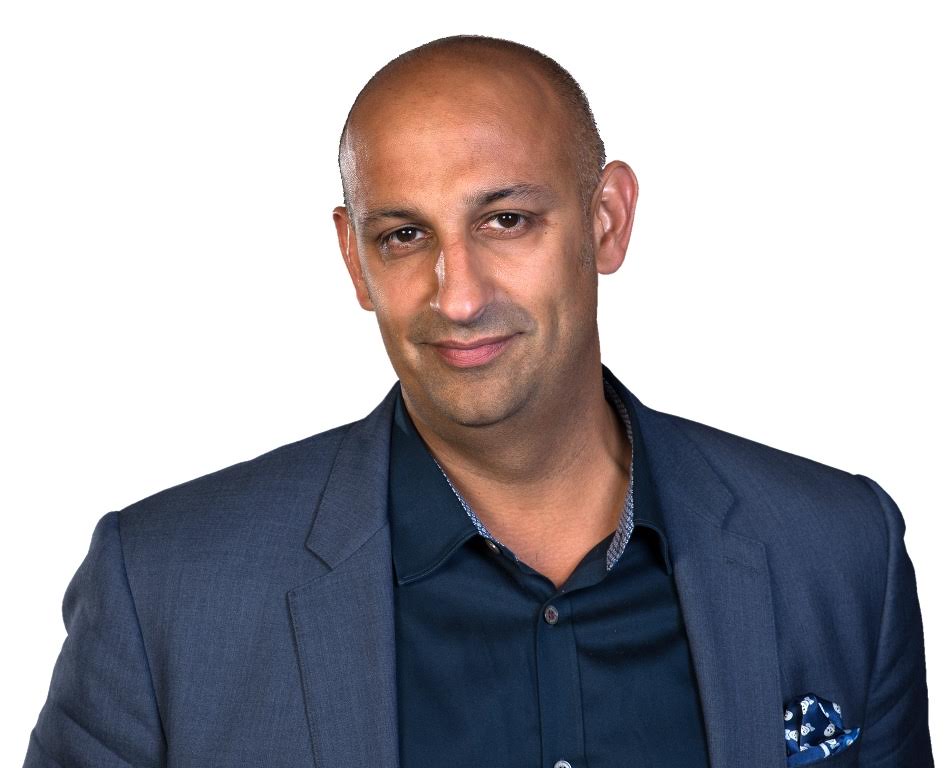 Executive Vice President, Engineering and Simulation at AVEVA, Mr. Amish Sabharwal, who is also a member of AVEVA’s Executive Leadership Team, spoke with Emma Okonji on how technology can address climate change and how African governments can collaborate to build digital systems that will promote energy efficiency in Africa. Excerpts:

Giving the challenges that African countries are facing as a result of the effect of climate change, which is being discussed at the ongoing COP27 meeting in Egypt, what should Africa do to adapt to climate change and support sustainability growth?

I attended the COP27 meeting in Egypt, and from the conversation at that meeting, it is clear that Africa is facing lots of challenges from climate change. The biggest issue from that meeting was how to address the effect of climate change that is adversely affecting African countries. Another discussion was how Africa could get financial funding to address its climate change challenges and to support it electricity grid system in order to have sustainable electricity generation. More of the discussion was centred around the $100 billion electricity gap required to make Africa’s electricity supply more sustainable. Suggestions were made about power supply, demand and digitalisation will improve energy efficiency in Africa and this is where AVEVA is fully focused as a company. AVEVA is of the view that there is great opportunity to by-pass traditional bureaucratic ways of doing things in the areas of supply and digitalising existing assets.  There is an opportunity for Africa to adopt new green energy sources as well as digitalisation.

Studies have shown that 70 per cent of the world’s carbon dioxide (CO2) emission can be abated, using current technology, and 25 per cent of the 70 per cent can be abated, using digitalisation. The first thing that digitisation does, is to address energy efficiency. In Morocco for instance, AVEVA was able to help one of the companies optimise the way the solar panel captures the sun rays. AVEVA built a digitalisation centre for the plant that will enable the engineers to improve the energy efficiency of how the panels operate. So today we have been able to expand power supply source in Morocco from two per cent to 20 per cent. Again in Nigeria, we used the AVEVA digitalisation technology to help build micro grids with Schneider Electric by using power sources to create micro grids in Nigeria. AVEVA can also develop smart cities, by putting together, data from transportation, security, and bring that into a common digitalisation centre, where our engineers can look at the different data, and optimize its wider use to address traffic congestion, and this can reduce carbon emission in cities by 20 per cent. Another big opportunity in Africa is in the area of supply energy like hydrogen supply. In Egypt for instance, AVEVA is working with the government to develop green hydrogen power that will be able to produce about 12 Giga Watts of power from hydrogen. In Angola, we are also working with the government to help develop hydrogen power technology that they are delivering for Germany. In Kenya, we are also working to develop a new hydrogen plant, and these are several ways that AVEVA is helping African countries to optimize their energy efficiency and supply.

Tells us about AVEVA’s participation in the ongoing COP27 in Egypt and why are events like COP27 important in fighting climate change?

COP27 meeting is bringing awareness about climate change to Africa and the rest of the world. In Africa, there is a huge opportunity to raise such awareness in the African region, because of the huge impact it has on African countries. AVEVA is committed to help address the effect of climate change in Africa, hence our active participation at the just concluded COP27 in Egypt. We at AVEVA are determined to see how digitalisation can support companies to reduce carbon emission and we want to play big in that space. AVEVA is currently the biggest industry support company in the world, and our goal is to provide that knowledge and supports the industry to build more efficient system that will reduce carbon in our environment.

As a global leader in industrial software, driving digital transformation and sustainability, AVEVA participated actively in the just concluded COP27 meeting in Egypt, where we highlighted how digital technologies could support public-private partnerships and unlock innovation to close the implementation gap on climate change.

As a sponsor of the parallel Climate Action Innovation Zone, AVEVA believes trusted data-led technologies are essential to decarbonization, driving responsible use of the world’s resources and delivering innovative, climate-forward products in the net-zero economy. AVEVA is one of the first 50 companies in the world to have its net-zero commitments validated by the Science Based Targets initiative (SBTi).

What in your view is the importance of public and private sector partnerships in driving the decarbonisation agenda and in fighting climate change in Africa?

Although I am not an expert in climate change but I will try to answer the question. I think the public sector has the ability to create policy that could address the challenges of climate change in terms of regulation on carbon emissions. The role of the private sector is however, very important, because if you look at the world, the global private GDP is $250 trillion, and the estimate to solve the 1.5 degree climate challenge in terms of cost, is between $1.5 to $3 trillion, and the private sector has the money to solve the challenge. So the private and public sectors participation are key in addressing climate change challenge in Africa.

At ongoing COP27 meeting, the UK Foreign Secretary, James Cleverly, announced a new investment plan, which includes a £95 million Propcom+ investment that is set to benefit at least four million Nigerians, including two million women, to increase productivity and adapt to the effects of climate change. What impact will this kind of investment make in fighting climate change in Africa?

I think there are lots of commitments coming from developed countries on how to address the effect of climate change in Africa, and the announcement by the UK Foreign Secretary, is one of them. Africa still has funding gap to fight climate change and such commitment from UK government, will help in closing that gap. The western world is beginning to respond to the devastating effect of climate change in Africa, and I think it is a good development. Africa needs about 150Giga Watts of electricity to power the whole of the continent, and the United States alone generates 12,000 Giga Watts of power, and this goes to show that the United States alone, generates more electricity than the entire African continent. So even if the United States decides to invest one per cent of its electricity generation to Africa, the whole of the African continent will have steady supply of electricity. So I think the rest of the world should begin to think of how they can invest in green renewable power for Africa.

Recent report shows reduced finance flow for addressing the investment gap in funding climate adaptation in Africa. What do you make of this and how can the funding issues be addressed?

Yes there is a reduction in the flow of funding for Africa, but again, I am not an expert in climate funding, but I think there is need to raise the awareness on the funding gap in Africa for Africans to fight the effect of climate change on the continent. The role of developed countries of the world is to help Africa address the devastating effect of climate change on the African continent. As a technology company, the role of AVEVA is to educate companies on how best to develop Africa’s economy in a digitalised way.

What should African governments do to build the enabling environment for climate adaptation investment, putting technology as key driver?

The solution is for African governments to promote digitalisation in their various countries and they must collaborate to achieve this.

What are your thoughts about AVEVA’s sustainability initiatives for the company and for its customers?

Our sustainability initiatives are huge, but our greatest opportunity as a technology company is to become net zero in our operations by 2030. Our concern at AVEVA is about how we use our hand print to help the industrial world to improve energy efficiency and build assets. AVEVA serves the industrial world in energy, mining, food and beverages, among others, to help them operate better and faster, using technology.