CJN: Judiciary Yet to Be Truly Independent, Administers Oath of Office on 62 Fresh SANs 3 mins ago 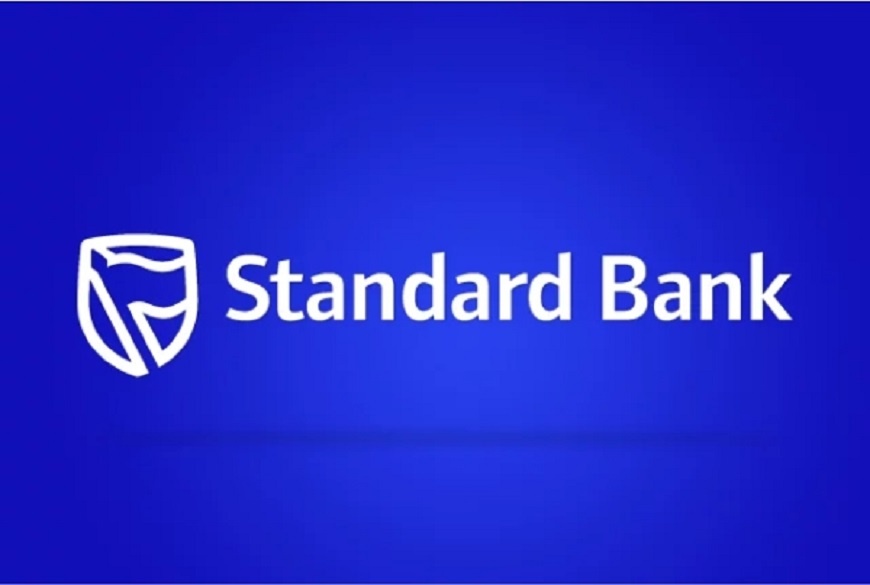 Standard Bank, Africa’s biggest lender by assets, has disclosed that it is open to acquisitions in Nigeria and Kenya as it expands its presence in key markets on the continent.

The lender is also keen to bolster its businesses in Ethiopia — where it has a representative office — and its home-market South Africa, Standard Bank Chief Executive Officer, Sim Tshabalala, said.

“If there was an appropriate priced asset with acceptable risk, we would definitely look at acquiring,” the CEO of the bank which paid $400 million to take control of its Nigerian unit in 2007, said.

Expanding in the continent’s biggest economies is part of a strategy to ward off intensifying competition and tap African companies growing within the region,  Bloomberg report said.

“Unlike five to 10 years ago, there are a number of African multinationals, who have got regional strategies, as well as international multinationals who are operating in countries where we don’t operate in,” Tshabalala stressed.

“They want us to provide them a service, which forces us to think outside the existing network,” such as in Ivory Coast, Morocco, and Egypt, he added.

In Nigeria, its unit, Stanbic IBTC Holdings Plc, which runs a corporate and investment bank, posted a 38 per cent jump in profit in the six months to June 30, the biggest increase since 2018.

Standard Bank wants the unit, which has 140 branches, to expand in Africa’s most-populous nation without hurting its “strong returns” in the country, Tshabalala said.

For similar reasons, Ethiopia, the continent’s second-largest country by population, offers a big opportunity, he said.

Standard Bank is also planning to bolster its mid-sized business in the very competitive Kenyan market, according to the CEO.

Standard Bank’s earnings outlook has improved, and that “stronger backdrop allows the lender to focus on building exposure in higher-growth pan-African regions,” said Bloomberg Intelligence analyst Philip Richards. It has “excess capital, which can be put to use for acquisitions or investments to grow in external markets across Africa,” he added.

Nigeria’s economy has also recorded two recessions in the last six years, and has been hit with soaring inflation that is at a 17-year high. Meanwhile, Ethiopia is dealing with ongoing unrest and fighting in its Tigray region.

In its home market, the lender is concerned about South Africa being added to the global illicit-finance watch-list, which would increase the cost of capital. The Paris-based Financial Action Task Force has asked Africa’s most-industrialized economy to demonstrate that it has a credible plan to address its deficiencies.

The Business Leadership South Africa, a lobby group, estimates an 85 per cent probability of the nation being added to the so-called ‘gray’ list in February, though Tshabalala said the odds are better now.

“Given the effort that has gone into it, the probabilities are now balanced,” Tshabalala said. “It’s still touch-and-go, but I think 85 per cent probability is high,” he added.