CJN: Judiciary Yet to Be Truly Independent, Administers Oath of Office on 62 Fresh SANs 39 mins ago 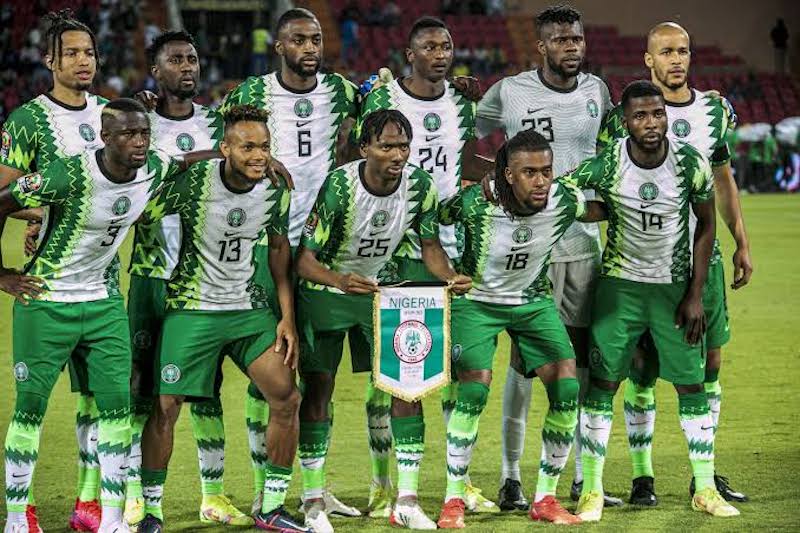 Nigeria’s Super Eagles will play Costa Rica in a prestigious international friendly in the country’s capital, San Jose on November 9.

NFF’s FIFA Match Agent, Jairo Pachon of Eurodata Sport said yesterday that the three-time African champions have been invited to the central American nation as part of major activities to send forth the Los Ticos to the FIFA World Cup finals in Qatar.

According to NFF’s Director of Communications, Ademola Olajire, the match scheduled  for the National Stadium in San Jose, will kick off at 8pm Costa Rica time (3am, November 10 in Nigeria).

The Super Eagles have another prestige friendly lined up against Portugal in Lisbon on November 17.

Meanwhile, Super Eagles  have slipped one spot to be ranked 32nd in the world in the October world ranking released by global football governing body FIFA yesterday.

On the continental level, they are still placed fourth behind Senegal (world 18th), Morocco (23rd) and Tunisia (30th).

Brazil are placed first as  leaders followed by Belgium with Argentina in third place. World  champions France are fourth followed by England in fifth place.

The only change in the global Top 10 saw Italy in sixth place leapfrogging Spain who are now seventh.